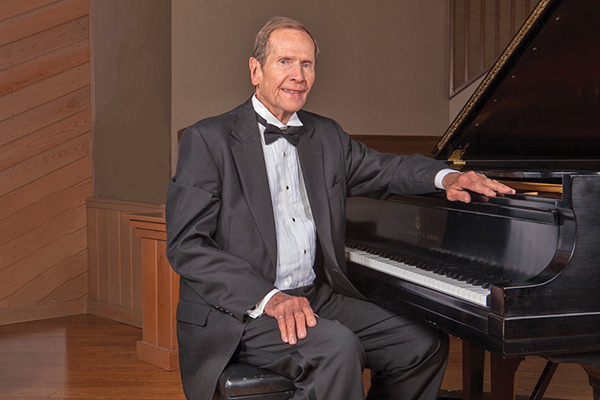 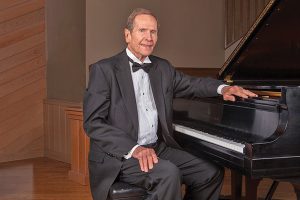 For the past nine years, in what has become one of the most popular concerts on Hilton Head Island, pianist Sanford Jones and invited guest musicians and singers have performed at Providence Presbyterian Church as part of the church’s music series to raise funds for the non-profit Gullah Museum of Hilton Head Island.

“The COVID-19 pandemic will not allow us to perform a live concert like we have done for nearly a decade, but we are happy to provide a virtual performance,” said museum founder and Executive Director Dr. Louise Cohen.

Venezuelan Teresa Carreño was a pianist, soprano, composer and conductor born in 1853, and during the course of her 54-year concert career become known as the “Valkyrie of the Piano.”

African-American pianist and composer Valerie Capers, born in 1935, attended Julliard School of Music. She was blind from age 6, and was the first blind student to graduate from the prestigious music school.

The program will include the ever-popular Scott Joplin 1902 classic piano rag “The Entertainer,” subtitled “A Rag Time Two Step,” which was featured on the soundtrack for the Oscar-winning film “The Sting,” released in 1973.

“This concert finale is special on a personal level involving the premiere of a new vocal work. My lips are sealed!” said Jones.

The Gullah Museum has continued with several projects during the pandemic. A new mural by artist Amiri Farris is scheduled to be unveiled as part of the community support by Great Dane, a manufacturer of high-quality trailers and truck bodies, established in 1900 in Savannah.

To the great surprise of Great Dane executives and historians, the silver trailer on the site of the museum is only one of two trailers built in 1947 that survives today. This trailer served as a home to Cohen’s aunt whose house had burned down.

“We made do with what we had,” adds Cohen. The silver trailer, once referred to by some as “an eyesore,” has had a rebirth of sorts, given the renewed interest in the preservation of the Gullah culture during the past decade.

Music lovers will be able to view the concert on Jan. 29 on Youtube.com at no charge with the option to go to the museum’s website and make a tax-deductible donation. 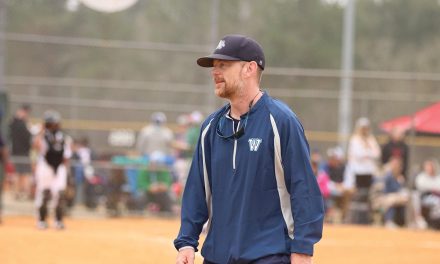 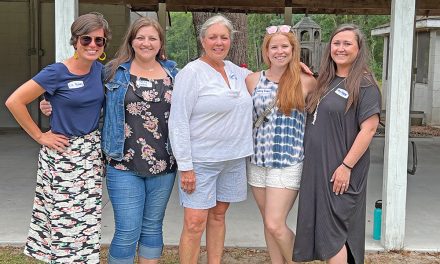 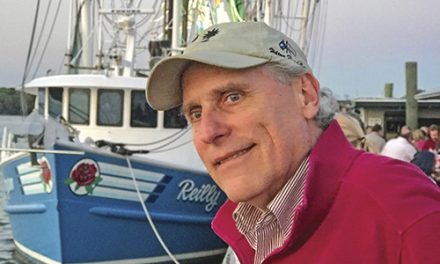