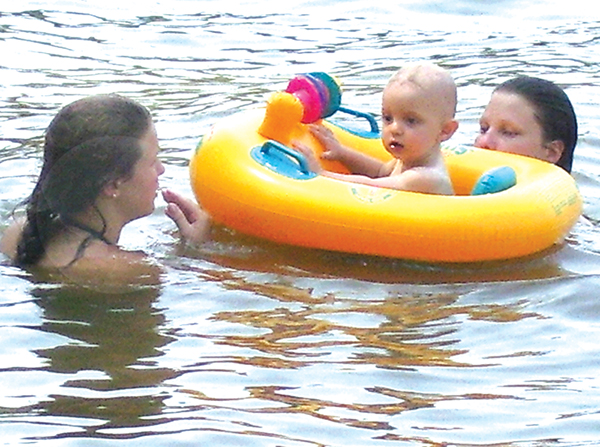 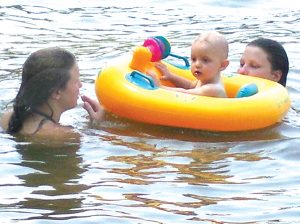 Swimming is one of the most popular summer activities in the Lowcountry. The best thing you can do to increase your safety level is make sure everyone in your family learns how to swim.

According to the Centers for Disease Control, more than 3,500 people drown each year in the U.S. That’s an average of about 10 people per day.

Even if you do not plan on swimming, be cautious around natural bodies of water such as the ocean, lakes, ponds and lagoons. Here a few tips for staying safe around water.

Swimmers: Since most drowning victims had no intention of being in the water, and most people drown within 10 to 30 feet of safety, it is important to know how to swim. Never rely on float toys to stay afloat.

Don’t take chances overestimating your swimming skills. Swim only in designated areas and never swim alone. No one can anticipate changing ocean currents, riptides, sudden storms or other hidden dangers.

Riptides: Actually, a “riptide” is an ocean current that has nothing to do with the tides. A rip current happens as water that’s built up on shore returns to the ocean – all those waves need to go somewhere.

Rip currents are often found near fixed objects, like piers and reefs, which is why these are “no swimming” areas.

If you swim into a rip current, you’ll feel it pulling you out to sea – but don’t panic. Swim parallel to shore until you feel the pull stop. You can then swim back to shore.

Divers: Be careful about diving. Teens are more likely than any other age group to suffer diving injuries, many of which can result in permanent spinal cord damage or death.

Dive only in areas that are known to be safe for diving, such as the deep end of a supervised pool. A “no diving” sign means that the water isn’t safe for a head-first entry.

Watch children carefully: Of the approximately 10 drownings per day in the U.S., as reported by the CDC, two are children – that’s more than 700 children per year.

In addition, several thousand others are treated in hospitals for submersion accidents, which can leave children with permanent brain damage and respiratory health problems.

Remember, it only takes a few seconds for a small child to wander away. Children have a natural curiosity and attraction to water. Make sure at least one adult is watching each child in the group.

Don’t drink alcohol and swim:  Unfortunately, many people ignore this warning and each year about 3,500 of them are wrong … dead wrong.  More than half of all people who drown had consumed alcohol prior to their accident.

Just one beer will impair one’s balance, vision, judgment and reaction time, therefore making that person a potential danger to himself and others.

Remember these tips so you can have fun this summer and stay water safe! 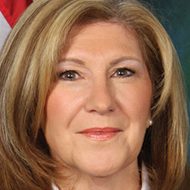 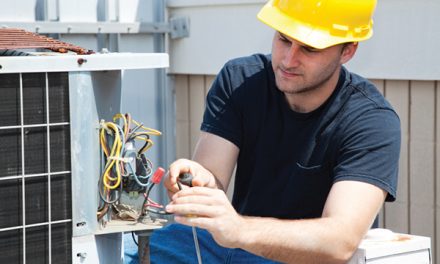 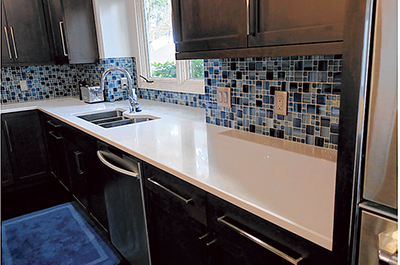 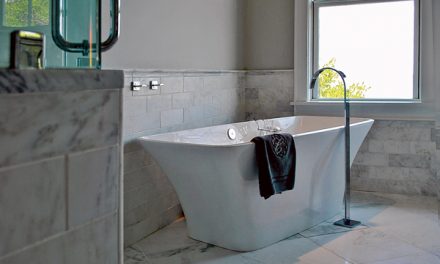 Consider these trends for remodeling a dated bathroom 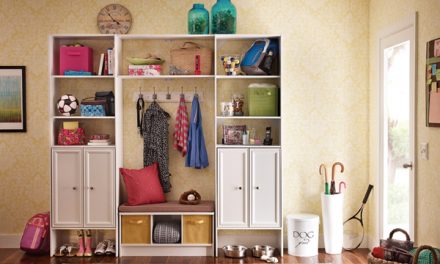 Get your closet organized with a simple makeover