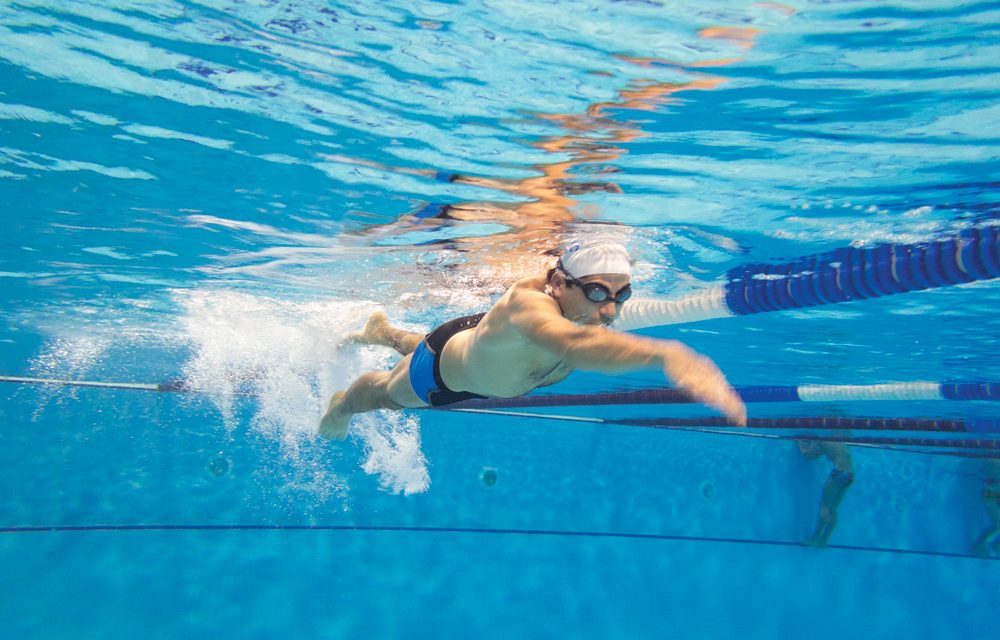 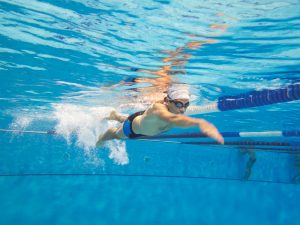 My last column included the idea that a swimmer makes forward progress, not just by pushing back against the water, making the most efficient use of Newton’s Third Law or “drag force.”

Then, by chance, I read an article by someone with supposed knowledge of fluid dynamics. He “corrected” this theory of swimming propulsion on the basis that human speeds are insufficient to create a lift effect.

I responded with these instructions:

• Put yourself fully vertical in deep water with your arms straight out in front of you.

• Move your arms horizontally sideward with your hands pitched at a slight angle, thumbs down.

• Then return to your original position, palms still down, by pitching the thumbs slightly up.

You will have created the maximum resistance to forward progress while also not pushing any water backwards to make progress by action-reaction or drag force.

And yet, you will move forward, which can come only from the lift force you exert. Try it!

Effective swimming thus comes from a combination of both drag and lift forces. The proportions vary from stroke to stroke as well as within each stroke, but an efficient swimmer will adjust the pitch of the hand-arm “wing” to maximize pressure on non-moving water.  The result will propel the swimmer’s body past an anchored hand or past both hands.

Regardless of the stroke being swum, greater efficiency is achieved by this increased propulsion, and also by decreased resistance to the water. Keeping the body as horizontal and as long and narrow as possible will allow the efficient swimmer to make the most use of the lift and drag forces being generated.

Perhaps these last two columns have been a bit too technical. So please remember, efficient or not, your primary purpose in swimming is to enjoy the opportunity to exercise in the water. 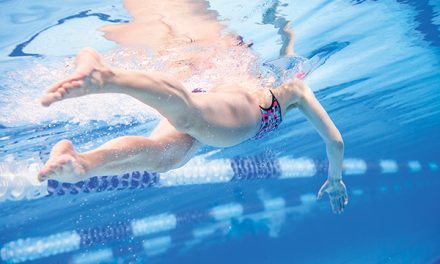 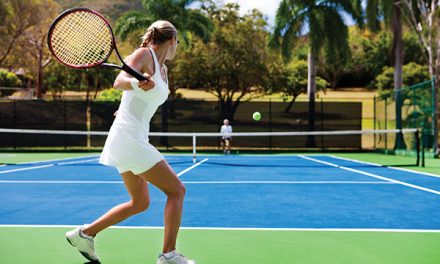 Find your unique and perfect contact point for better scoring