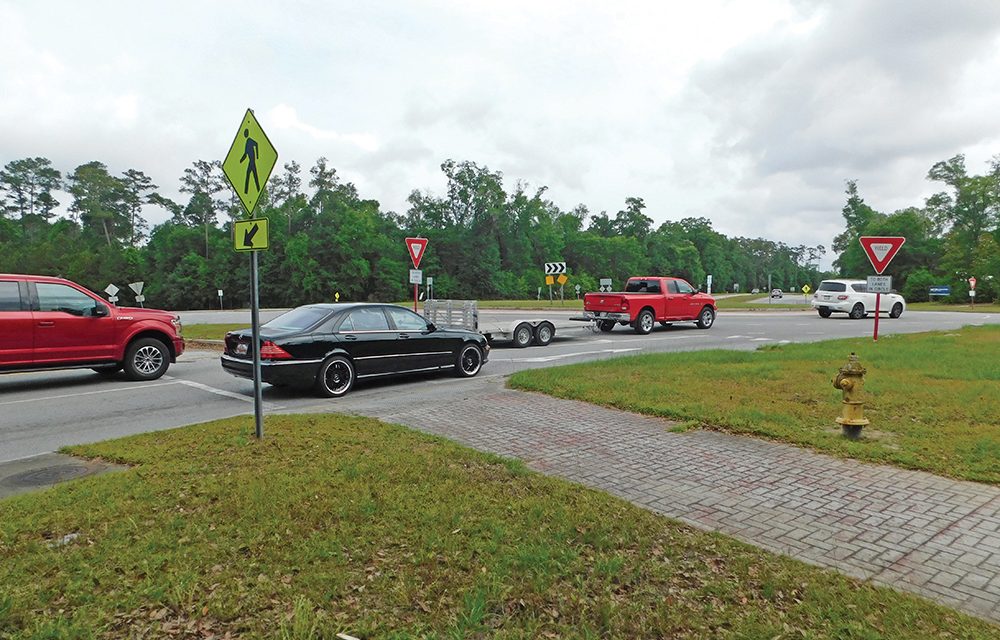 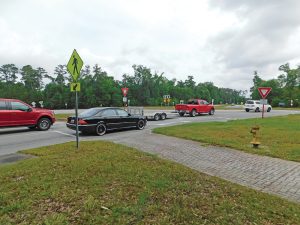 The traffic circle in New River is a junction for two major arteries used by commuters to and from Bluffton. If a referendum on a new penny sales tax is on the November ballot and approved, $20 million of the total raised is expected to be used for improvements to SC 46 from SC 170 to Jasper County, and for safety improvements from SC 170 to Buckwalter. GWYNETH J. SAUNDERS

Hot on the heels of a 2018 penny sales tax referendum that expired Dec. 31, 2021, the Beaufort County Council is seeking another 1% tax to fund such projects as roadway improvements, potential mass transit, and another $40 million toward the $290 million 278 Corridor Improvement Project that was to be partially funded by the 2018 sales tax.

The 278 project is still not set in concrete, so to speak, because it is now undergoing a million dollar independent traffic simulation analysis, but the extra funding will result in a finished project.

“The additional $40 million would help fund some of the citizens of Hilton Head’s requests for additions to the project like robust landscaping. Additionally, it provides funds if inflation and material costs continue to skyrocket,” said Beaufort County Public Information Officer Chris Ophardt. “Finally, if the funds are not used for the bridge project scope, they can be used for other projects on either side of the bridge in the 278 corridors like the Cross Island Parkway interchange.”

County council at its May 23 meeting held the first reading for the proposed 2022 Transportation Sales Tax Ordinance and the accompanying resolution with the county staff recommending a referendum as an item on the November General Election ballot.

The sales tax recommendation came from the 19-member Citizen Transportation Advisory Committee (TAC) that proposed initiating a penny sales tax over ten years to raise an estimated $700 million for what the committee deemed critical transportation and mobility projects.

The committee also noted that the money could be multiplied several times over by aggressive pursuit of matching federal and state funds, and the development of coordinated projects with Jasper County.

The announcement came in a May 16 press release that had an extensive laundry list of plans, some more specific than others.

One of the projects listed is for mass transit, for which $25 million is being set aside.

“First the money would be to expand the current mass transit master plan to marine transport – a ferry, relook at the current plan with a focus on getting people to work faster, and identify who the right agency or agencies are to run a regional transportation concept,” Ophardt said. “Many ideas for ferries have been thrown out. This funding would allow for a comprehensive master plan with priorities on land and water. Once this is in place, a project list will be generated in coordination with the municipalities, Palmetto Breeze, and other stakeholders.”

There is a $50 million fund for joint use pathways following the Beaufort County Connects Bicycle and Pedestrian Plan 2021 that will cover the county.

The committee was comprised of representatives from each of the county council’s districts, the municipalities and Jasper County.

Committee Chairman Dean Moss submitted the committee’s report to the council May 10, recommending that a referendum question to be placed upon the ballot “at the earliest feasible date, which will ask the electorate to approve a 1% additional sales tax in Beaufort County, beginning in the following year and extending for 10 years. The proceeds from this tax would be expended by the county for a series of critical transportation and mobility projects and programs vital to the health and safety of the residents and visitors.”

In an explanation of how the funds should be allocated, the TAC divided the recommendations into two groups: specific projects and transportation improvement programs.

Among those projects north is $20 million being set aside for hardening roads against hurricanes and flooding.

“These are road projects to raise causeways and add small bridges where necessary. Most of the projects identified are north of the river, although a few are south and already identified, such as 170 projects already listed,” Ophardt said. “Many of the issues south of the river are stormwater/drainage issues, and the council is looking at other funding sources for those.”

The remaining $365 million expected from the sales tax is to be set aside for a wide variety of projects that could range from the need to pave a dirt road to addressing issues that emerge from coastal flooding, new developments in rural areas and safety.

The ordinance will be read at the next two county council meetings at 6 p.m. June 12 and June 26 in the county administrative building at 100 Ribaut Road. 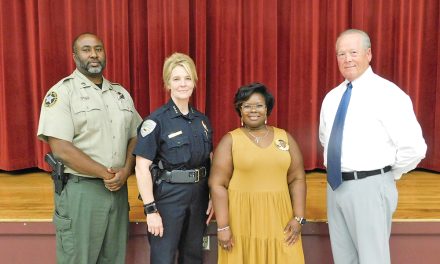 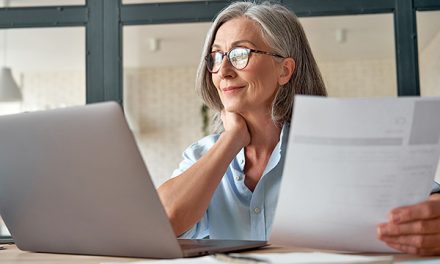 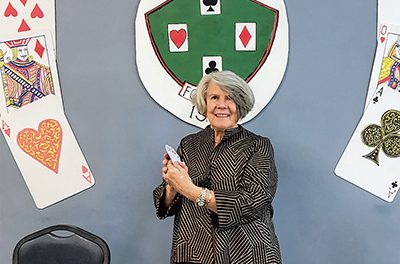