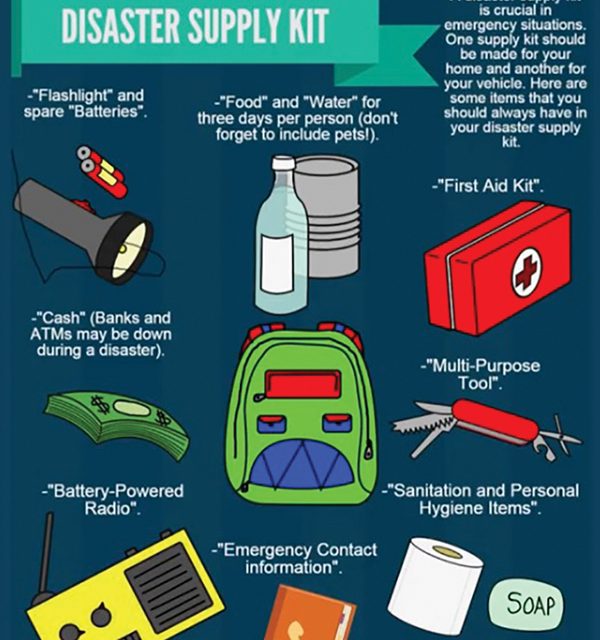 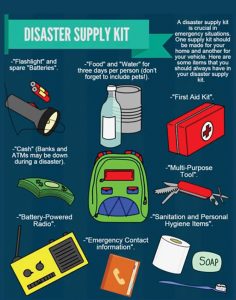 Ten years ago, we didn’t know we needed video stimulation while pumping gas. But it turns out that little extra bit of Kardashian family gossip goes perfectly with a fill-up.

But what if that two-minute video interlude actually had useful life information? That is the thinking behind an innovative project launched by Beaufort County officials around hurricane preparedness this fall.

“It’s literally the only place you’re not allowed to use a cell phone. For those two minutes of pumping, we have a highly captive audience,” said Beaufort County Public Information Officer Christopher Ophardt. “I’ve seen those Kardashian videos so many times, but it just got us all thinking that this really can be a useful medium and a new way to get important messages to a mass of people.”

With so many new residents from points elsewhere, the explosive growth means many newcomers have never had to prepare for a hurricane. The three 30-second videos were created between the county’s communications and broadcast services department teams, with County Channel producer Troy Matthews directing the spots.

The videos cover basic safety protocols, with a focus on family evacuation plans, pet safety, putting together a disaster supply kit, re-entry protocols and where to find key information before, during and after a hurricane.

That’s a lot of ground to cover in three 30-second messages, but Ophardt said the campaign is meant to be one part of educating both newcomers and long-time residents.

“It’s another entry point to spur folks to think about early preparation,” Ophardt said. “Troy and his crew did a great job of packing a lot of images and key information into that tight window of attention.”

The County approached Parker’s convenient stores, but learned the chain has a lucrative exclusive contract with Cheddar TV. They found a willing partner with Gas Station TV, a company that contracts with 17 different gas stations across the county. According to Gas Station TV, Beaufort County is the first in the state to contract with them for hurricane preparedness.

“We had a limited budget and buying traditional advertising space on local TV was not going to be cost effective for us,” Ophardt said. For the cost of running a handful of ads on a station like WSAV, the county spent $20,000 to air the spots on each of the 17 stations’ pumps five times per hour.

One of the biggest benefits is the ability to switch out messaging as events warrant.

“With 24 hours notice, we can switch the spots on the pumps, so if there’s an evacuation, we can put out key up-to-date information, like which roads are blocked or vital news about the path of a storm,” Ophardt said. “Thankfully, we have not had to utilize that yet, but it’s incredible to have that resource when we need it.”

The gas stations are just another way to get knowledge to residents, along with the printed hurricane guide, website and various social media messaging the county communications team already produces. The videos are also running on all of the county’s social media platforms, and in regular rotation on both the County Channel TV and Country Channel Radio.

On top of the hurricane preparedness information, the spots also encourage residents and visitors to sign up for news and announcement emails at beaufortcountysc.gov, as well as Nixle text alerts through the Beaufort County Sheriff’s Office.

Residents have noticed the new approach. Not only has there been a spike in news alert signups, but citizens have reached out with positive and appreciative feedback.

“We’ve had a lot of folks calling to say ‘thanks for getting me to think about this stuff and giving me tools to begin planning,’” Ophardt said. “And it’s spurred a lot of talks with different county departments on how to utilize this new resource.”

The spots will run through November to cover hurricane season, but will then pivot to inform citizens about mosquito control, available county jobs, capital projects, animal control and drug and alcohol control.

“Whether it’s informing about detention center or EMS job openings, new road projects or a turn-in-your-old-prescription-drugs event, we know we can use this platform to keep the public informed year round,” Ophardt said. 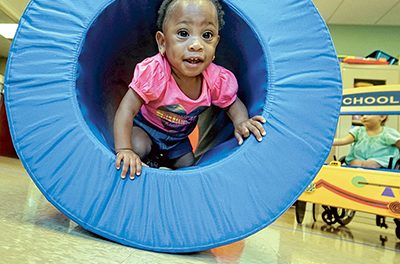 Eclectic artist’s work on display through May 1 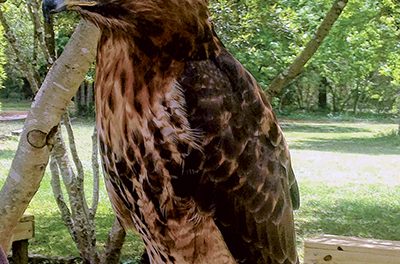