Every student enrolled in the Beaufort County School District will be able to receive breakfast and lunch during the summer, under a program that originated as a result of World War II.

“The military made that determination during World War II as they were drafting soldiers for the war effort. They realized that so many of the draftees who came into boot camp were malnourished,” said Wilson.

After creating the meal program, Wilson said, the USDA started a commodity program which guarantees a marketplace for farmers. “What the USDA said was ‘We’re going to feed the children, and we’re going to buy your fruit, vegetables, and proteins that you raise so you have a market for selling’,” Wilson said.

The meals follow USDA guidelines and include five required components, according to Wilson: protein, grain, fruit, vegetable and milk. In “normal” times, the program provided for meals Monday through Friday; as part of the COVID Relief Program, meals are also provided to take home for the weekend.

The program is funded by the USDA, and under COVID relief are offered under what is known as the free meal classification. Wilson said that every student enrolled in a school where the district is participating in the National School Lunch Program is initially assigned a meal eligibility status, and that is always as a paid student. Then the family has the opportunity to complete an application for free or reduced lunch at the time the student enrolls.

“We review that application to determine the family’s financial situation, and then we determine which meal eligibility status they belong in: free, reduced or paid,” Wilson said. “The majority of school districts across the country participate in the National School Lunch Program.”

Wilson said 60% of students in Beaufort County qualify for the benefits.

There are two meal provision subsets for summer programs.

The Seamless Summer Option is for children who are continuing an academic program during the summer in their schools. They receive their meals in school.

“What that allows the school to do is continue feeding kids during the summer like the regular school year,” Wilson said. “The secondary summer provision is the Summer Food Service Program, and that allows us to transport food to places like the Boys & Girls Clubs or YMCA, and feed those same children that depend on us for their nutrition during the school year. They get hungry in the summer, too.”

“To get the meals the student just has to be there – in school or at the various sites. And parents can pick up the meals,” Wilson said. “The benefits of the program are particularly important during COVID. It’s taken a huge burden off families that have had huge financial strains by being out of work. We’ve been authorized to feed kids not only Monday through Friday, but to send food home through the weekend.” 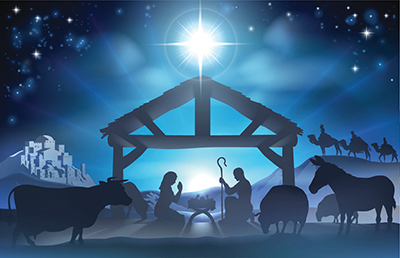 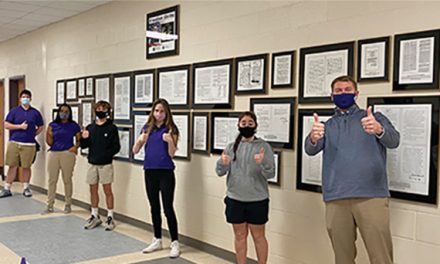 SOBA 27th Annual Judged Show has been postponed until July