Don’t touch! Raccoons might be cute, but they are still wild 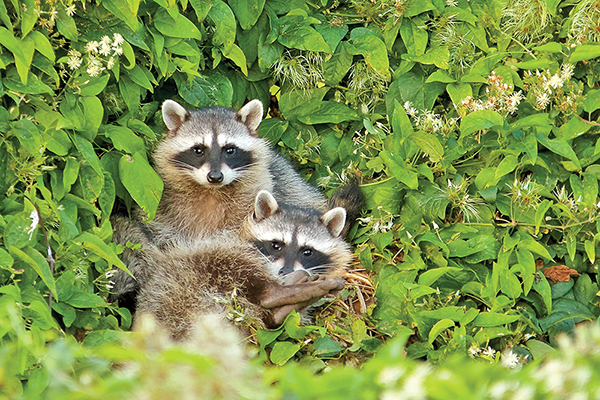 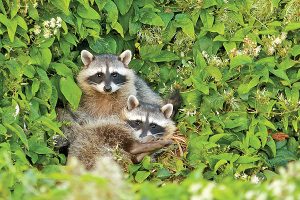 If you have read this column previously, you know that  I basically advocate living with nature and respecting it as much as possible. I have written about birds, alligators, snakes, opossums and armadillos.

A friend asked, “What about raccoons?” They are cute, lovable and friendly. Yes, they are.

However, because they appear so cute, they have the potential to be the most harmful. The fact is, raccoons can be dangerous to have on your property or in your home.

According to the Humane Society, raccoons are common carriers of rabies, roundworms and leptospirosis. In addition, they tend to be aggressive when cornered.

If you or a pet come into contact with a raccoon and either of you are bitten or scratched, you should seek immediate medical attention. Make sure that your pet’s rabies vaccinations are up to date.

Raccoons are omnivorous and will eat almost anything. They are notorious for prying into trash cans. Your gardens, fruit trees and berry bushes can also be a source of food, as well as any pet food left outside.

Speaking of pets,  you do not want your cat or dog tangling with an adult raccoon. Your pet could be hurt seriously.

Raccoons are known to be highly intelligent and are considered to be as smart as apes. Ask any homeowner who has tried to trap one. Their intelligence and highly dexterous front paws can  be used to pry the food in traps without getting caught.

Even when captured and released elsewhere, they are as likely as not to return.

Humans should be particularly cautious about approaching raccoons. Do not, under any circumstances, attack a raccoon unless it is attacking your pet or you. Raccoons can generally be chased away.

Experts advise that you should not try to trap or corner a raccoon on your own. If a raccoon has made a home near you, or inside of your home, call a conservation expert. Attempting to move a raccoon, especially if young raccoons are involved, can result in hostile aggression from the mother to protect her babies.

The general rules with all wildlife also apply to raccoons: Enjoy them from a respectful distance.

As with all wildlife, never put out food for them. Allow them to remain wild. As soon as raccoons or other wildlife become acclimated with humans, both the animals and humans are at risk. 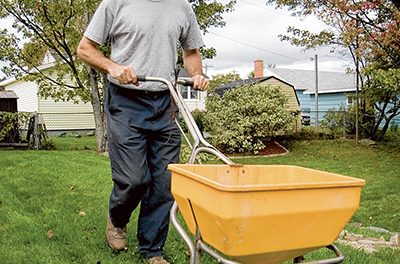 Spring has finally sprung! Time to care for lawn, shrubs 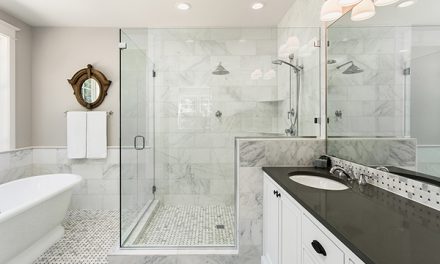 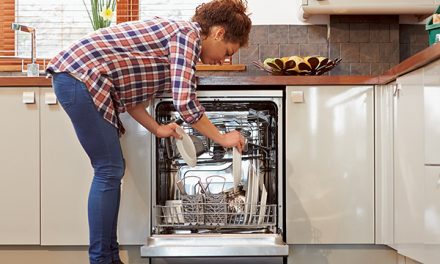 Color transforms people and their spaces