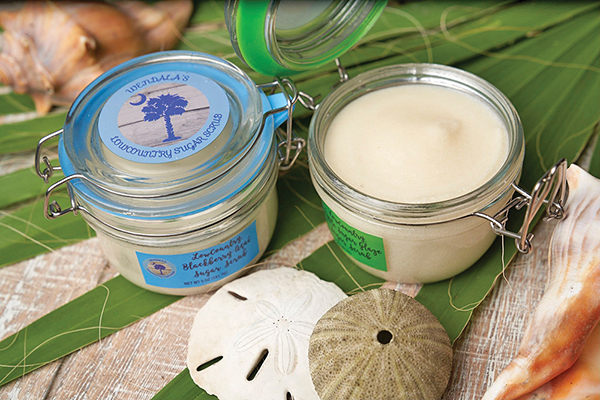 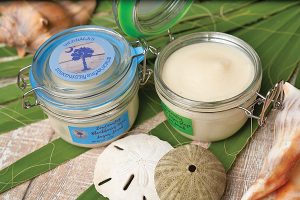 Wendala’s Lowcountry Scrubs are available in a variety of fragrances. COURTESY WENDY KUSHEL

Wendy Kushel was manning her pop-up sales booth at Lowcountry Fresh in early November, hawking a personal recipe sugar scrub that friends and family suggested she turn into a business. A good day of meeting new customers turned into a life-changing moment when her phone buzzed with a text from a podcast producer for original “Shark Tank” entrepreneur Barbara Corcoran.

“I listen to her show, Business Unusual, all the time, and she invites listeners to call in for advice or mentorship. So I called in to 888-ASK-BARBARA, but I never expected this,” said the inventor behind Wendala’s Lowcountry Sugar Scrub. “They asked me to share my story and be on the show. What an absolute dream. Barbara is one of my heroes. Just to land on her radar, what an incredible moment.”

Kushel connected with Corcoran via Zoom just before Thanksgiving for a segment that will air in January. It is the latest chapter in a “live your dream” story that Kushel is authoring one baby step at a time.

She had never heard of a sugar scrub two years ago. She moved here from Maryland in 2018 to work for a national wine distributor but found herself in need of a little skin TLC.

The long-time actress and comedian got a callback for an audition, but had gotten too tan at the beach. A friend suggested trying a mixture of coconut oil and sugar, and much to Wendy’s surprise, the scrub concoction worked.

“Not only did it help my tan fade, but my goodness, it felt so good on my skin. Just this little slice of heaven,” Kushel said. “I’m not a chemist, I have no experience with this, my career has been on stage and in wine and liquor sales. But I started to share it with family and friends, gave some away as gifts for Christmas and the response was amazing.”

In August 2020, Kushel decided to take the plunge and make a business out of her creation.

“It’s easy to talk yourself out of something like this. I mean, anyone can run a 5k or a marathon if you just put one foot in front of the other for a long time, but how many people actually do it?” Kushel said. “I’m just a doer. I didn’t have a manufacturer, I didn’t have a true recipe or a logo or labels, but I dove in.”

She curated the ingredients, found a label maker, bought six pallets of jars and had them shipped to Bluffton. Sounds easy, right? Not quite.

“I made so many mistakes along the way to even get to this point. The first batch of labels didn’t look right – that was $800 down the toilet. But I am a believer in if you can dream it, you can do it. Hey, Sarah Blakely was a stand-up comedian like me and she invented SPANX,” Kushel said of her mentor. “Sarah probably has no idea I exist, but it’s folks like her and Barbara that really keep folks like myself. in my 50s, still dreaming and trying to find that one great idea.”

Kushel took her idea to SCORE Lowcountry, the local chapter of a national network of retired industry leaders turned small business mentors. She perfected the pitch and the logo and found a manufacturer in Charleston that could translate the scents from Kushel’s brain into a mass-produced formula.

“I have an elevated sense of smell from all my years in the wine business and it’s really paid off here,” she said. “Plus, I’ve listened to my early customers and really zoned in on what they love and want to see more of.”

The “Wendala” came from a term of endearment bestowed on her by her Aunt Barbara that stuck with friends and family. The scrub is a blend of luxury ingredients like shea butter, organic coconut oil, sunflower seed oil, jojoba seed oil and organic rosemary extract.

“I kept working at these mixtures and kept selling out at the local festivals. Then my clients started asking if I could make something more specific to a hand scrub,” Kushel said. “That was another ‘A-ha’ moment here. Women just kept saying they had nothing like this in the kitchen that could help their skin feel moist and refreshed. So we’re going all-in on the hand scrubs, too.”

Kushel is building her business nights and weekends while she continues to excel at her day job, often making calls to manufacturers or potential retailers during lunch breaks from her car in a grocery store parking lot.

“You do whatever you have to do. I heard Barbara say so many times, ‘You just have to stay in the game.’ So that’s what I’m doing,” she said. The call from Corcoran’s team could not have come at a better time.

“You have those ebbs and flows where you wonder, ‘Is this really going to work?’ And then to get the message from the producer that they want to talk to me – it was just a lot of very joyous expletives streaming from my mouth for a couple hours, I’ll tell you that.”

Kushel has gained inspiration from her husband and from her daughter, a 30-something retiree thanks to helping build the Smartypants gummy vitamin brand that sold to Unilever for reportedly a high-six-figure amount.

“She was working for a talent agent in Los Angeles, met a woman at a dog park who was working on this startup and got in on the ground floor. So she is such a success story and an inspiration for me,” Kushel said. “I’m a proud Mom who also has a proven business mentor in my corner. That’s pretty cool.”

Kushel has shown she has a knack at PR herself, helping her son and fellow comedian Jake Adams get press nationwide as he set out to hit a golf ball in all 50 state earlier this year.

While she can’t divulge too much from her conversation with Corcoran, Kushel said the business titan helped her focus on the key steps ahead.

“It’s buckets of what am I doing right now, what are the next must needs to do, and then what are the things I want to do,” Kushel said. “Setting those priorities, making that plan and really attacking it, it’s a huge help.”

Just getting 15 minutes of support from a woman who has been through hell and back to rise to the top of her industry was a game changer for Kushel.

“Just a comment from her on my LinkedIn post got me 10,000 likes and comments and potential new customers. What an incredible platform,” she said. “I’m in this for the long haul. I’m living proof that when you get kicked, you just make sure it propels you forward instead of down.” 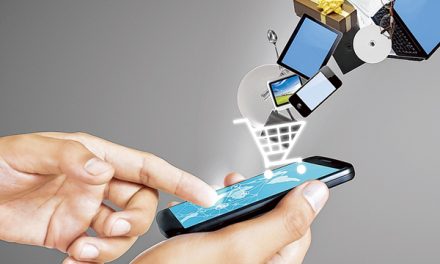 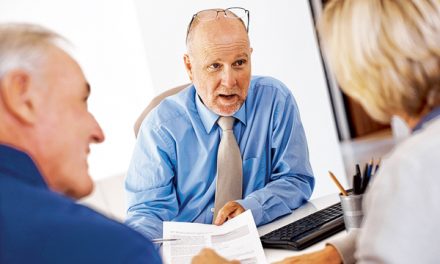 How should assets be titled and benefits designated?