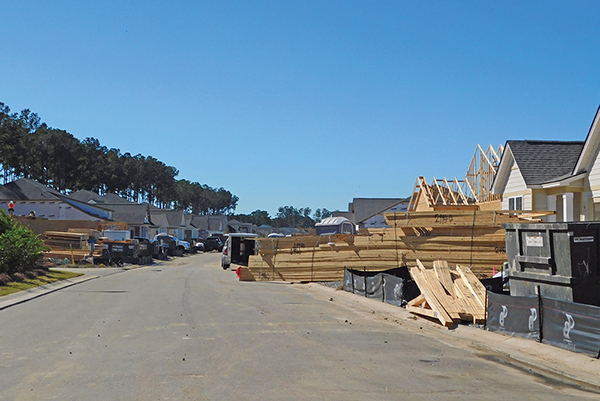 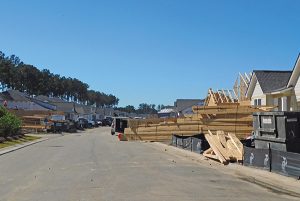 For those who spent too much time during the pandemic living with overworked furniture, electronics and appliances, replacing said items have become somewhat of a game of chance, if not no chance at all.

Trying to find a new home in which to put them? Even worse.

Supply and demand has made the housing market a seller’s paradise with active listings less than one third this past September what it was in May 2020.

“The stories that we started to see emerge were people wanting to get into a lower density location. People were realizing that they might be working from home more, their kids might be doing school work from home, and they might be consolidating generations into their households,” said Chip Collins of Collins Group Realty. “All of that started to create a sort of game of musical chairs. So many people started to get up and move around.”

The urge to move was happening all over the country. “It’s not just a local phenomenon,” Collins said. “It’s nationwide. There is low inventory, high demands, and multiple offers. The situation exists in just about every nook and cranny of the United States real estate market.”

Collins said his group are tracking interest rates, even though the impact might not have a massive impact on loans as much as the prices of properties will.

“One of the challenges for anybody securing a loan is the prices go up and it starts to impact affordability. There are low interests rates, but if interest rates start to go up, it will price some people out of the marketplace,” he said.

Not only are resale homes in short supply, but new construction is being held up. “Right now there continues to be a limited supply of inventory, including new products in the new communities and neighborhoods,” Collins said. “Until the supply chain opens up on windows and lumber and asphalt shingles, until that gets back to some level of normalcy, it’s going to be very hard for new builders and developers to keep up with demand. I don’t think demand will go away for the foreseeable future, so there will be a low inventory against relatively strong demands.”

In short, Collins said, a shortage of inventory makes it hard to buy, which also makes it hard to sell if you have no place to go to. New home construction is a great option, but the timelines for building completion are the longest we have ever seen.

Supply chain issues are compounded with a shortage of workers, making renovations, repairs and updates more challenging. Multiple offer scenarios have created some seller leverage that allows for creative and beneficial closing and occupancy terms. “Buyer fatigue” is exasperated by steadily climbing prices. Some of the lower-price-point inventory is simply gone due to pricing appreciation, making first-time home buying a real challenge.

Brantley King, owner of Billy Wood Appliance, can attest to some of the difficulty in satisfying customer needs.

“As with many aspects of building, we are experiencing continued back orders and delays for both appliances and parts for service with our vendors,” King said. “Due to the high demand, vendors are streamlining their products and producing, for the most part, their most popular models. At this time, we recommend a 6- to 12-month lead time when ordering, depending on the product.”

King said the sooner one orders appliances, the better. That might be feasible for new construction, but not for someone who needs to replace an old refrigerator.

Everyone knows someone who is moving, building, renovating or trying to. Local resident and Bluffton Sun contributor Tim Wood is one of those who moved back to Bluffton after living in Massachusetts for a few years. He and his family returned early last year. But it wasn’t easy. He ran into several of the challenges Collins mentioned.

“We started looking in January 2020, two days before the world fell apart. It impacted every part of the plan just getting hold of movers and rental agents. Trying to do anything remotely was impossible. I was definitely rusty in terms of local Bluffton contacts. I can’t imagine anybody who had no contacts being able to navigate a move to this area,” said Wood. “I was fortunate enough to have been down here and have the lay of the land. I feel so awful for people trying to do this blind for the last 18 months.”

The supply of rentals in the Bluffton area was next to nothing, and Wood said it was a month before he was able to reach anyone to even talk about renting. When he did reach someone, his luck began to change.

“We finally were able to get hold of somebody in Realty Management Advisors. We’ve got two kids, we have a dog so we needed a fenced backyard, so we had specific needs,” he said. “We lucked into a place and rented it just off of photos.”

Wood sees the difficulties of dozens of others who want to move to Bluffton, but can’t find a place to live.

“Running the ‘What’s Happening in Bluffton’ Facebook group, I am constantly hearing stories about moving, and ‘are there any rentals,’ and hearing horror stories. I feel like we were the last ones to have any luck.”

Wood and his family ended up with what he called “a great landlord and phenomenal neighborhood” which enabled the family to move back, and then to begin building in Cypress Ridge. They moved into their new home faster than most, said Wood, just before adjacent lots sold for more.

And then there were the appliances, as King noted.

“We replaced our appliances and furniture, and that’s another story. First World problems, but we didn’t have the couch we ordered until three months after we moved in. Most people are now being told 6 to 8 to 10 months out. Appliances – refrigerators especially – we got very lucky getting the fridge that we wanted from Best Buy, but we were told at Lowe’s and Home Depot they were crippled by the container ship crisis.”

Whether it was buying or renting a home, renovating the kitchen cabinets or replacing a refrigerator, the pandemic had an impact on the market that will continue for many months.

“What you saw were people relocating their primary residence. Others may have had a second home (here) and converted it to a second home without rentals, or turned it into a primary home,” said Collins. “You’ve got a lot of people who basically said ‘We don’t want to rent out anymore because we want the flexibility to use it when we want, or use it half a year or make it primary.’ Or people said ‘Let’s get a home down in the Hilton Head/Bluffton area so that if we need to get out of town for an extended period of time we have a really great place to go to.’ There has been a huge urban exodus.”

Collins said that the most commonly heard comment we hear now is when people acknowledge the sales in their neighborhood, often at prices much higher than current owners paid.

“People are going to say ‘I’d love to take advantage of the market but there’s no place to go.’ That’s sort of the mantra,” he said. “There’s a ton of people who would love to sell their house right now, and there is limited inventory, and they would be paying a premium in the market. Sellers have the advantage.” 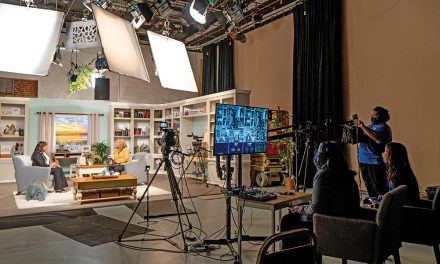 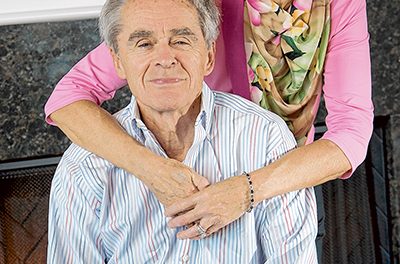 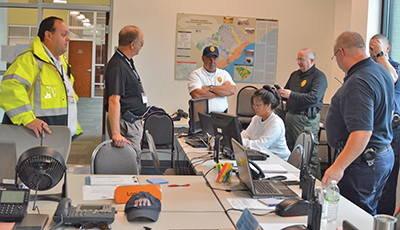