Golf as a team sport still exciting to watch, experience

For the first time ever there will be three “team” golf events in a two-month period.

In the 2020 Olympics, postponed for one year  the Olympic golf men’s competition was held from July 28 to Aug. 1. The gold medal was won by American Xander Schauffle. The women’s event, held Aug. 3-7, was won by American Nelly Korda. Four players from the U.S. played on each American team, even though they never played together. Is this really a team event?

Coming up on Sept. 4-6, the Solheim Cup will be played at the Inverness Club in Toledo, Ohio. I have been to seven previous Solheim Cups and will be traveling to the event with 13 other Bluffton golf fans.

The Solheim Cup is played every two years between the top female golfers from the U.S. and Europe. The U.S. has the number one player in the world, Nelly Korda. She will be playing in this team event with her sister Jessica Korda. They were undefeated in 2019 Solheim Cup.

The Ryder Cup will be played Sept. 24-26 at Whistling Straights in Wisconsin. This 2020 event was postponed and therefore is being played in this odd-number year. Twenty-four of the best players from Europe and the U.S. go head-to-head in match play competition. There is drama, tension, camaraderie, sportsmanship and incredible golf.

Europe has the No. 1 golfer in the world in Spain’s Jon Rahm. The U.S. has Colin Morikowa, the British Open Champion, and Gold Medal winner Zander Schauffle.

I believe that the Solheim Cup and Ryder Cup are truly team events because of their format, which is the same for both events. On Day One and Day Two, each event has two sessions. The first is fourball, in which each two-person team plays their own ball so there will be four balls in play.  The lowest score wins the hole. If tied, it is called halved.

The second session is foursomes, in which each team plays one ball per hole alternating shots. Low score wins the hole unless it is tied.

On Day Three, the 12 players from each team play in singles matches. There is strategy on where you play your players depending on if your team is leading. Some teams “front load” their players, playing their best players early, while other teams “back load” and have their best players tee off in the final few matches.

Each match is worth one point. If a match is tied, called a draw, each player gets a half point. The team that reaches 14½ point wins the Cup.

If it ends in a 14-14 tie, the team holding the Cup from the previous event retains it.

I really enjoy watching team play since it isn’t always the best players who win. The players that team well together tend to win their matches. Europe upset the U.S. in 2018, with a score of 17 1/2 to 10 1/2 with players who were not ranked as high. 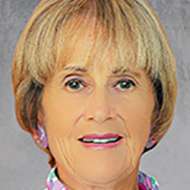 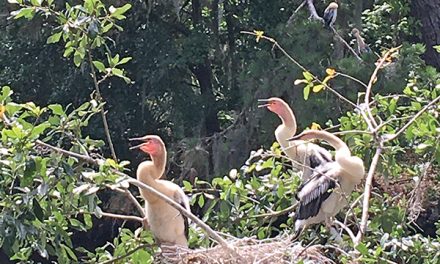 Enjoying round of golf isn’t always solely about the game

Improve your game by maintaining your focus 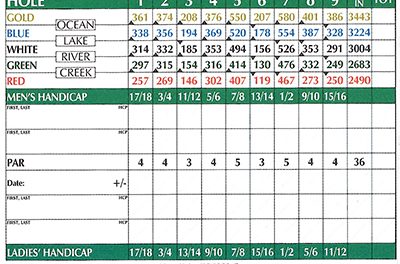 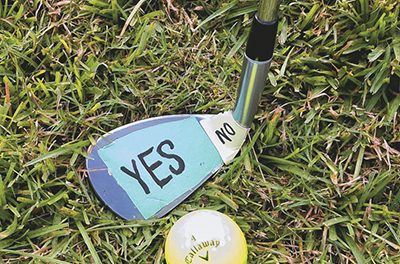