Gritty perseverance is the theme in Hannah’s latest work 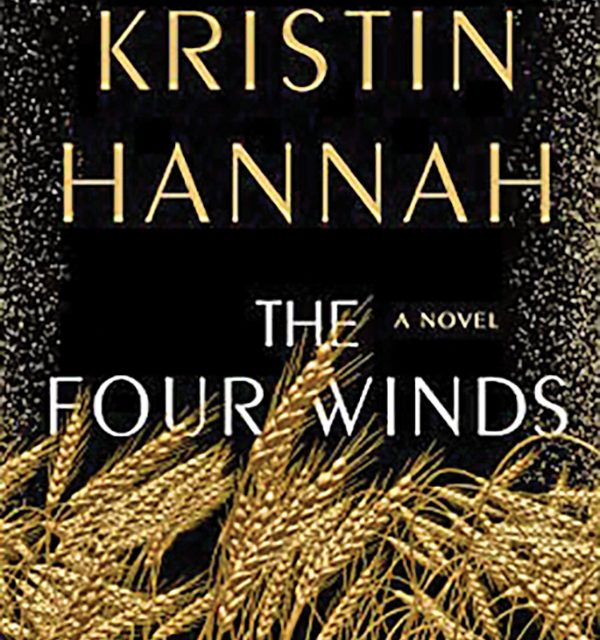 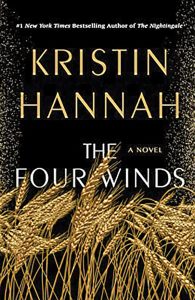 “The Four Winds” by Kristin Hannah is an epic tale of historical fiction by the author of “The Nightingale” and “The Great Alone.” Hannah’s latest work takes place during the Dust Bowl era of the Great Depression in the 1930s. Relentless dust storms and drought occurred over an 8-year period, devastating farming in the Southern Plains. At 448 pages, it is not a quick read but certainly it is not a slow read either, as there is consistent pacing and action in the story-telling.

Elsa Wolcott, the lead character, became ill with rheumatic fever at age 14, and although she recovered, her parents and siblings continued to treat her as if she were still sick, denying her opportunities for education, work, and even any prospect of marriage. With no apparent hope of making her own way in life, she faced a future of sameness: living alone or with her parents as a spinster. She loved to read, and dreamt of romance, marriage and a home of her own. She especially dreamt of someone actually “seeing” her, valuing her, loving her.

When the drought and dust storms began to ravage the farmland in the Southern Plains, rendering the soil unsuitable for growing anything, the rugged, resilient farming families worked harder, prayed harder and firmly believed they would get through tough times. They always had.  Every day they woke up and hoped for rain, but it did not come.

Ultimately, with little food for people or livestock, thousands were forced to pack up and leave their homes, taking with them only the essentials. They headed west to California, with hope and optimism, facing hostility and grim prospects during the long, difficult journey.

As people found ways to survive, they formed friendships, cared for each other, and somehow had the strength and courage to stand up for themselves against businesses taking advantage of their desperation and destitution.

This book is an interesting way to learn about American history, and the stories of amazingly strong people who wanted to make a living off the land and feed their family. Fans of historical fiction, family drama, adventure and hardship will become absorbed in the travails of “The Four Winds.”

The evolution of Elsa and the woman she becomes is the most compelling and satisfying element of this story. Readers will not be disappointed by her tale of gritty perseverance and kindness in the worst possible conditions imaginable.

Kristin Hannah is the author of 24 novels including “The Nightingale,” which has been adapted for the big screen for a Christmas 2021 release. “The Four Winds” will be released Feb. 2, 2021, and available at independent book stores listed on bookshop.org as well as Amazon and Barnes & Noble.

Glenda Harris is a freelance writer, book reviewer and creator of the The Book Vault, an online ladies-only book club. 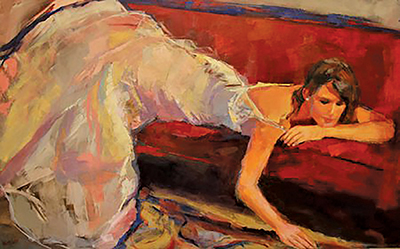 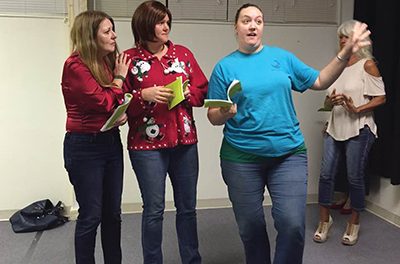