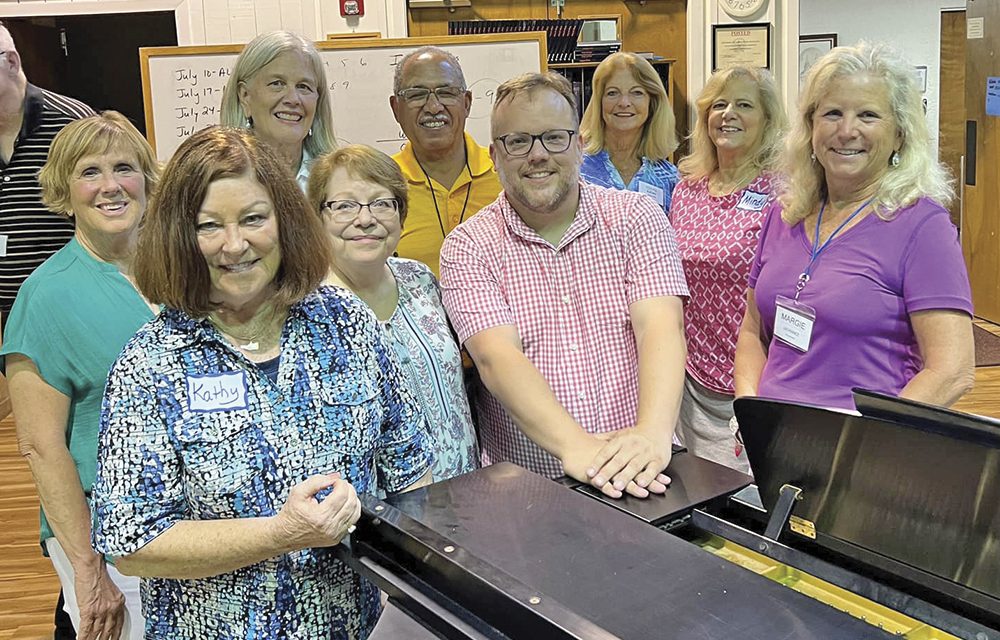 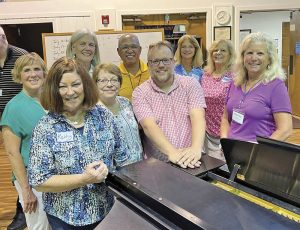 “A Season of New Beginnings” for the Hilton Head Choral Society will commence with “A Night at The Movies,” set for 7 p.m. Sept. 30 at First Presbyterian Church, 540 William Hilton Parkway. This first concert of the 2022-23 season will include the full chorus and orchestra as well as the debut of the Choral Society’s new artistic director, Dr. Dustin Ousley.

The evening will feature a variety of familiar tunes from popular films through the decades including “Saving Private Ryan,” “Home Alone,” “Star Wars,” “Gladiator,” “Prince of Egypt” and many more. Some popular pieces that will surely have the audience singing along – and they are welcome to do so –include: “My Heart Will Go On” from “Titanic”; “Somewhere Over the Rainbow” from “The Wizard of Oz”; “Kiss from a Rose” from “Batman Forever”; and “Nine to Five” from the movie of the same name.

Featuring musical pieces for all ages, the Choral Society will take concertgoers on a musical cinematic journey that promises to be unforgettable.

As Dr. Dustin Ousley takes the reins of the Choral Society as the new artistic director, he brings with him years of experience studying, teaching, participating in, and directing musical performances in a variety of settings. Ousley is currently an assistant professor of music at Charleston Southern University where he also serves as director of choral activities and coordinator of choral music education.

Ousley said he chose many of the pieces for the first concert as a means to introduce himself to the audience. He selected songs that have provided personal inspiration that he feels will also have an emotional and tangible appeal for the concert goers as well.

Rehearsing throughout the summer to prepare for the season, some other “new beginnings” for the HHCS include a new president, Walter Lowe, and a new accompanist, Dr. Janet Elshazly. In addition, there are a number of new singers who have joined the group this year.

“Ousley promises to bring excitement and passion in our Season of New Beginnings,” said Lowe. “We are confident that he will create dynamic and entertaining programming throughout the season and for many years to come.”

The Choral Society’s season will continue with the annual Christmas concert, “The Many Moods of the Season” on Dec. 9. The HHCS also looks forward with great anticipation to next year’s spring concert “A Mozart Celebration” on March 31 and the traditional “America Sings!” concert on May 29. 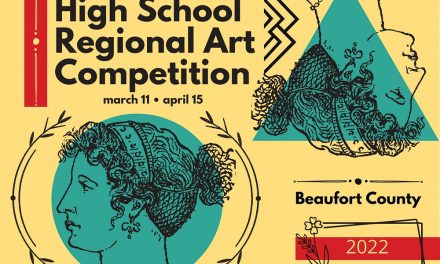 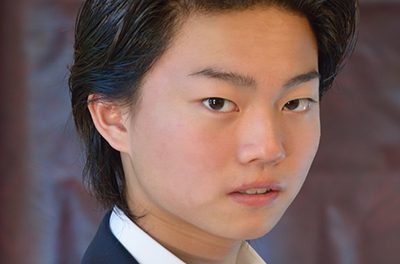 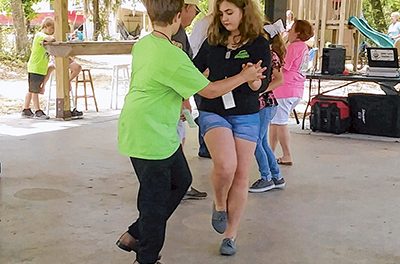 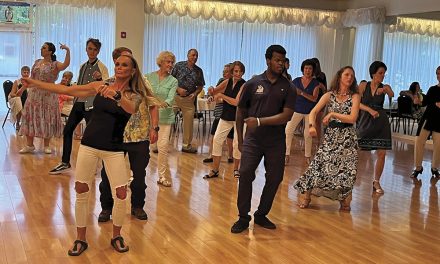 When it’s time to have some fun, there are no bad dancers