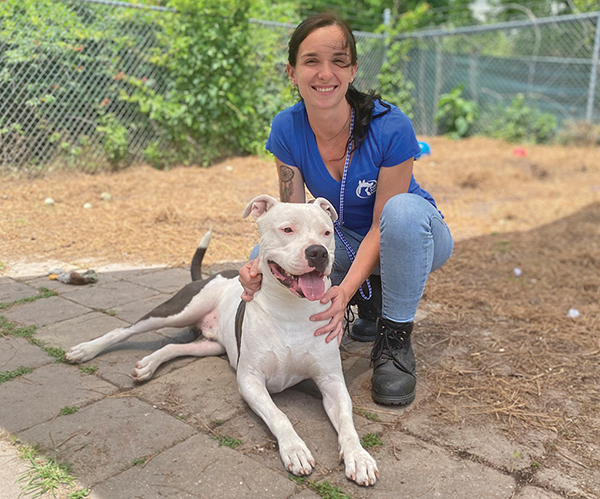 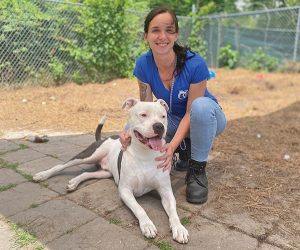 At Palmetto Animal League, we care for all pets until they are adopted. Sometimes that takes days and sometimes that takes years. Thanks to our compassionate donors and supporters, there is no limit to a homeless pet’s stay at PAL.

For dogs like Mr. Mooney, that gives them the time they need to heal and search for true love.

If you have a thing for high maintenance hunks, Mr. Mooney could be the love of your life! He loves toys (certain ones), bones (only the best), belly rubs (when he’s in the mood), sunbathing (au naturel), car rides (to get takeout), nature walks, and the beach. There’s no denying this 4-year-old Adonis of a dog is 90 pounds of love and sass!

Mr. Mooney is highly selective about who he associates with, to include both humans and dogs. But it’s only because he’s careful with his heart and doesn’t give it away to just anybody. His personal therapist, Shelby English, said it best, “It takes time to build a relationship with Mooney, but once he loves you, it’s one of the best feelings in the world to know that you’re one of the few people that he will love in his lifetime.”

Yes, you heard right. Mr. Mooney has his own personal therapist, trainer, and dating coach (all Shelby).

He’s been seeing her for about a year, since coming to PAL, to learn to overcome his diva tendencies and become the best version of himself. After months of reflecting on his high maintenance ways, Mr. Mooney is ready learn and grow in a committed relationship with someone special.

You should know up front that Mr. Mooney doesn’t do one-night stands. You’ll need to dedicate about two or three weeks to get to know him. His trainer/therapist will work with potential suitors to show them the ins and outs of having Mr. Mooney as a companion.

Earning his love and affection might be a bit of a process, but once you do, he’ll let down his walls and show you the lapdog within.

Underneath the rippling muscles, devilishly good looks, and bravado, Mr. Mooney is an insecure puppy stuck in a big dog’s body. And at the end of the day, he just longs for what we all do, unconditional love and understanding.

If you’re interested in dating Mr. Mooney, call PAL at 843-645-1725 to get on his social calendar. He prefers to make his first dates alfresco in the parking lot.

You can help rescue more homeless pets like Mr. Mooney by taking part in PAL’s most important fundraiser of the year. The 12th annual Bid for PAL Online Auction takes place from 8 a.m. Aug. 5 through 8 p.m. Aug 8. Start browsing today at PALauction.org because pets like Mr. Mooney are lives worth saving. 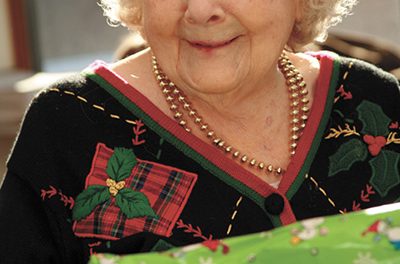 Remember to include elders this holiday season 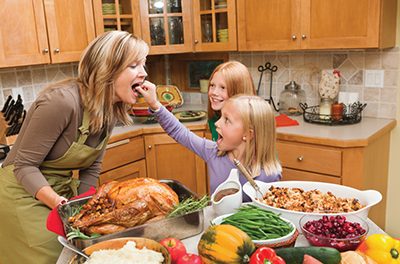 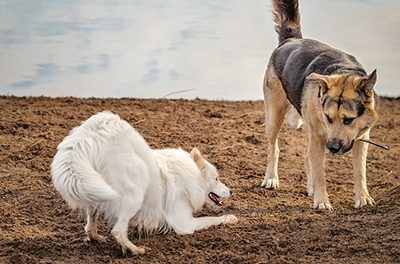 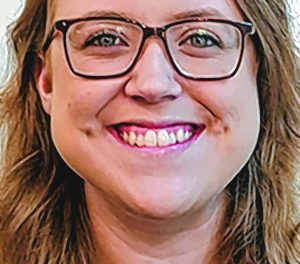