It’s OK to cuddle pets, but don’t get into coddling habit

COVID-19 quarantine, separation anxiety issues, and behavior concerns with a recently adopted dog can stem from how an owner treats the dog. Unintentional human behavior can inadvertently add to a dog’s insecurities.

Working with specific dog behaviors such as excessive licking, barking, destruction, whining, jumping on owners, salivating, and more, I am noticing a similarity in owner behavior toward their dog.

What is happening? The issue goes back farther than current conditions. It often begins with the breeder, hoarder, foster or even rescue group. In many of these situations, it is a female-dominated environment. There are more women involved in animal welfare, hoarding and breeding than men.

Often the first issue encountered is when there are men in the new family. Some of these dogs shy away from males and prefer the females. The second issue is shyness or lack of trust with the world in general. This can be exhibited by growling, nipping, hiding, barking at anything that is unknown or feared.

Women who show more nurturing behavior toward animals tend to be over-protective and want to coddle the dog through their fears and anxieties. They pick up the dog when the dog is showing fear or even mildly aggressive behavior.

Or they keep the dog on their laps longer than is healthy for the dog and pet them constantly. They even reward unwanted behaviors by speaking softly to the dog or not correcting them and instead, in a coddling voice, say, “It’s OK.”

The tone of voice and those words are the worst thing for an already insecure dog.

What these insecure dogs really need is to learn to be secure and confident. An owner can do this by teaching the dog a behavior that is desired and that can be praised and rewarded.

For example, instead of picking up the dog when they are acting out, have them sit, and reward that desired behavior with a calm voice and treat and touch.

Don’t keep the dog up on your lap for long periods of time, but specific times are OK. Teach them to go to their bed or crate or just to lie down on the floor. Always give them something to keep occupied.

Another example is to have the female in the family spend less time with the dog and the men spend more. At least even it out and have the men participate in things that please the dog, such as training, walking and play.

Leave the dog home alone more often to learn to be more confident. It is wonderful to cuddle your dog but don’t overdo it, and certainly not in inappropriate situations.

These are difficult times for dog-people relationships, but we can accept the responsibility to do the right thing now, rather than trying to unwind undesired behavior later. 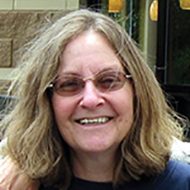 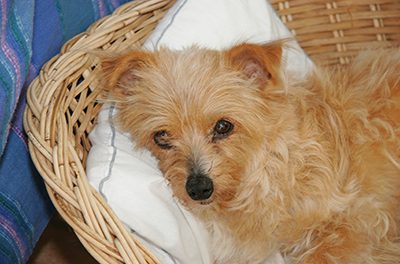 PAL works to achieve a No Kill South Carolina 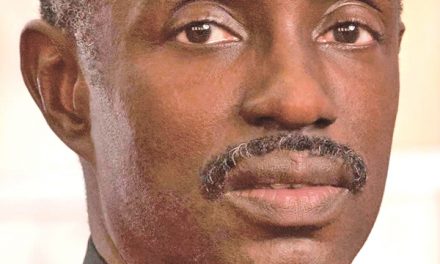 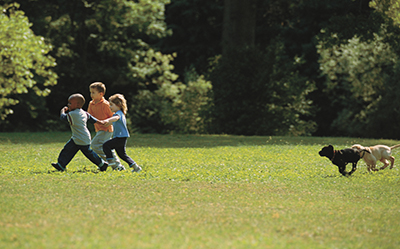 To be a shepherd is to be a mentor, guide, teacher, friend