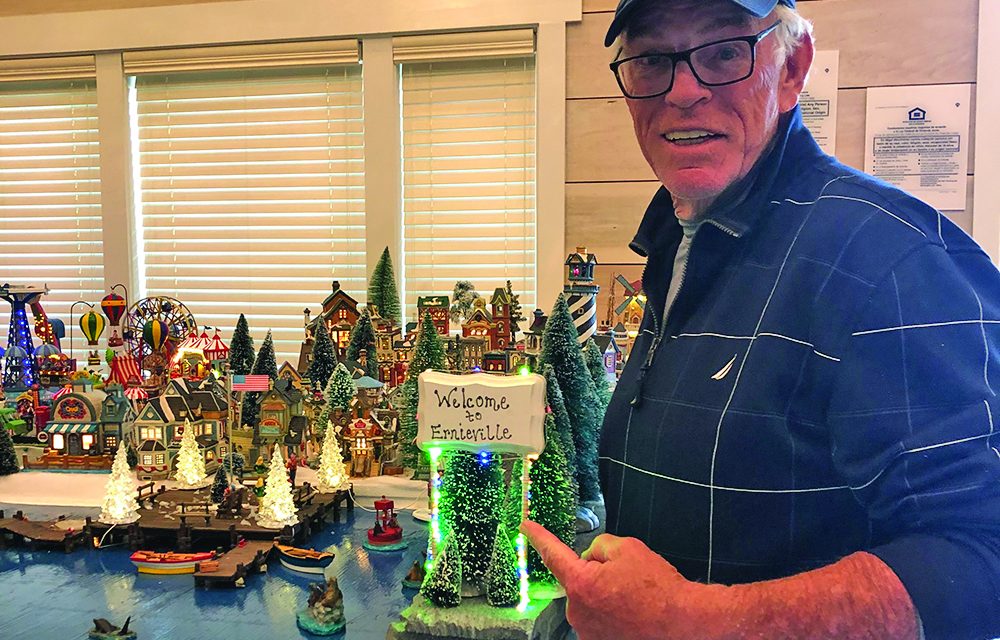 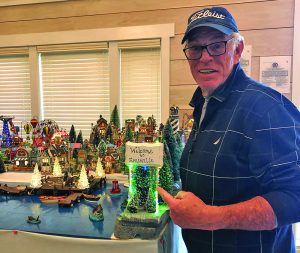 Ernie Monahan died in April 2019, and Hartland has taken over the tradition.

Ernie established his village in 1951 in Montreal, when Hartland was just an infant. Over the years, he added more and more pieces to the elaborate display.

By the time Hartland was 17 or 18 years old, his father was well known in their small Canadian town of Laval West for the whimsical village he displayed at Christmastime. Neighbors would stop by to see what was new in the village each year.

“It was always great when a bunch of people would come over to my parents’ house after my dad had put it up,” Hartland said.

For years, Hartland’s mother, Agnes, would give his father a limited area of the house for his Christmas collection. He eventually built an addition on the back of their home – a whole room for Christmas.

“He was quite meticulous,” Hartland said. “He used to hang tinsel one string at a time. It was just beautiful to see what he had done.”

Over the last few years of his life, Ernie tried to convince his three sons to carry on the tradition and display the village in their own homes. Hartland’s older brother and younger brother each took over the village for a year, but neither were really committed to the time-consuming undertaking.

Hartland wasn’t convinced he wanted to take on the project either. It was his now 16-year-old granddaughter, Sterling Burd, who fell in love with the village after seeing photos a couple of years ago.

Hartland was at his parents’ house at the time, so he brought home as much of his father’s village as he could fit in his car. He set up the village on an 8-foot folding table in his granddaughter’s bedroom. Last year, he brought more of his father’s collectibles back to South Carolina to add to the village.

Hartland now has 60 to 70 homes and businesses in his village, most of which belonged to his dad. He has several churches and a synagogue.

A trolley runs through the village while Ferris wheels turn at a Christmas carnival, and miniature people ice skate, walk in a park, and roll snowballs.

In homage to his current location, Hartland’s village includes a lighthouse and a water scene, complete with a dock and boats tied up.

He hopes to add a nativity scene and a “Polar Express” piece to the village next year.

A retired professional hockey player with a hockey rink in Quebec named after him, Hartland decided to name his village “Ernieville” in honor of his father.

Now that the village has grown so much, it will no longer fit in his granddaughter’s bedroom. Hartland and his wife, Linda, who live at WaterWalk at Shelter Cove Towne Centre, thought it would be nice to set up the village somewhere for others to enjoy.

It came up in conversation with a woman who works in the WaterWalk leasing office one day, and the Monahans were invited to set up the village there. The public is welcome to visit the Christmas village between 9 a.m. and 5 p.m. Monday through Friday. It will be on display through the end of the year. Masks are required.

“I think he would have tears of joy,” Hartland said. “We’ve taken it way beyond what he had. … This is a subtle reminder to me that he’s still with us. He’s still in this village.” 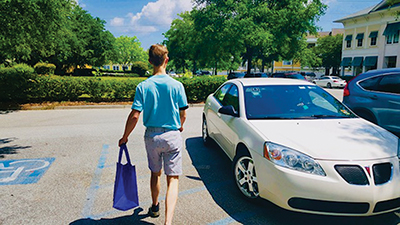 Nonprofit gets grant to teach clients how to use Uber 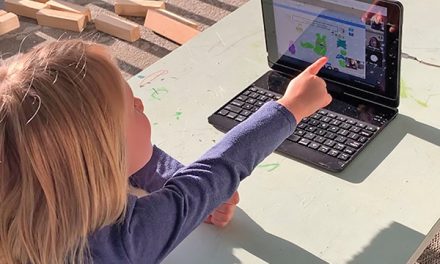 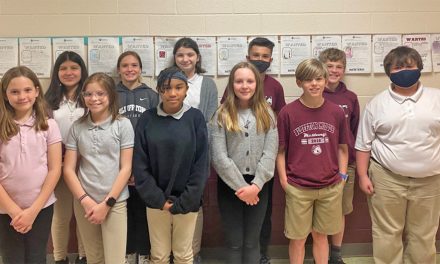 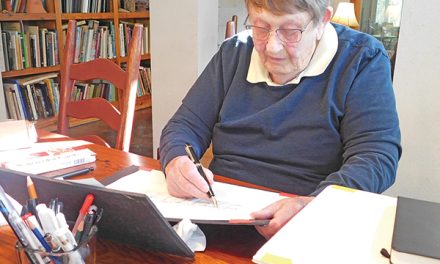