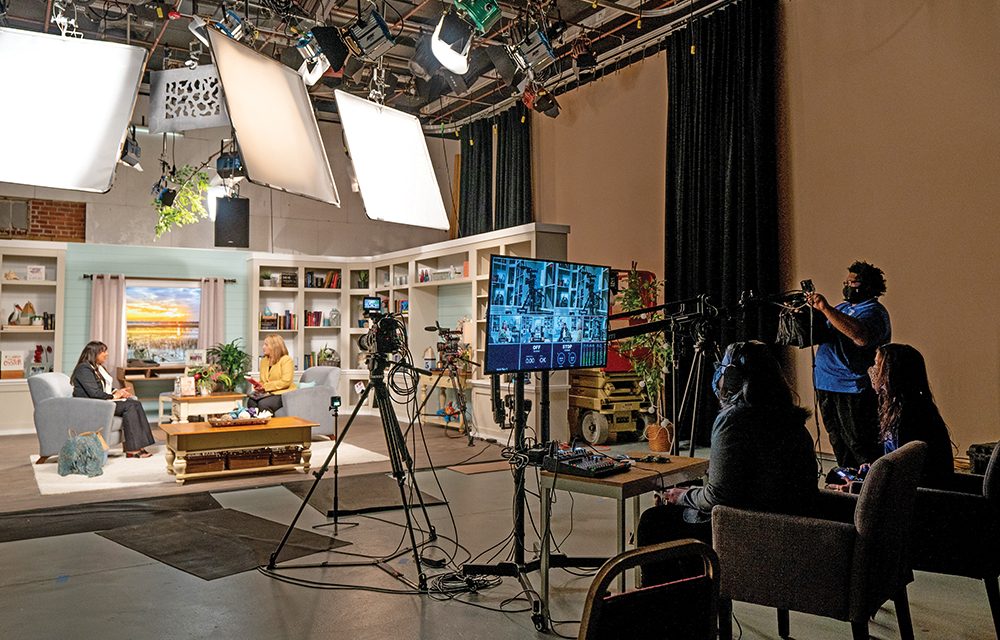 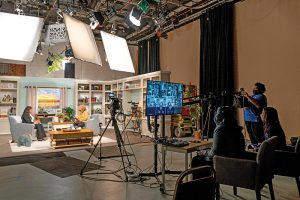 “Quiet on the set! I have an announcement: ‘By the River’ is going national!”

Very few college students get the chance to be part of a national television show. But with this news, the University of South Carolina Beaufort’s Dr. Caroline Sawyer and South Carolina ETV thrust into the big time the students who work as production assistants on this weekly interview-format program.

Now in its fourth season, “By the River” is being distributed by American Public Television to public television affiliates across the U.S. starting this month. Showcasing Southern culture and literature, the show is a love letter to Southern stories and the authors and poets who write them. More than 50 USCB students have worked on the episodes, which are filmed in SCETV’s studio in Beaufort. They operate the cameras, record the audio, help coordinate the authors’ appearances, promote the show and more.

“Before filming starts for each episode, each one of the students has gotten on their piece of equipment, has tested it and is retesting and focusing, looking for perfect starting shot,” said Sawyer, associate professor of Communications Studies at USCB and the show’s producer. “I’m sitting at the director’s station and I have a monitor that shows all of our cameras. I make eye contact with everyone and use traditional production hand signals.”

“By The River,” as far as Sawyer knows, is the first national television show to employ a crew made up of primarily university students. In addition to teaching professional skills that make her students highly employable, her goal is to create confident lifelong learners.

“It’s about getting them to see that they have professional-level value while they’re still learning. You don’t have to be this perfectly educated person ¬– you can be learning as you’re doing,” she said.

For some USCB students, interning as a production assistant on “By The River” has led to job offers in the TV industry. Senior Hannah Merchant, who has worked on the show since last summer, is now an associate producer for an upcoming SCETV show about military veterans’ return to civilian life.

“Initially I thought I wanted to go into public relations, but when I started working on ‘By The River,’ I realized I just loved it,” Merchant said. “I want to stay in this field. These are stories that need to be told.”

These success stories buoy Sawyer, who came to USCB in 2016 with experience working with students on the campus TV channel at Austin Peay State University in Tennessee. When she arrived in the Lowcountry, a teaching partnership already existed between USCB and South Carolina ETV.

Sawyer went a step further and made a pitch to Don Godish, SCETV’s director of national content and regional operations: “There’s a lot of interest in Southern culture and Southern literature now. What if we did a show about it for you?”

Godish gave her idea the green light and Sawyer started looking for a host for her program.

“I got a lot of no’s because people weren’t sure I was serious,” she said.

Enter Holly Bounds Jackson, who lives in Bluffton. In 2018, when the former Savannah news anchor started as director of content and operations at SCETV Lowcountry in Beaufort, Sawyer approached her immediately about hosting a student-run show about Southern authors. The mom of four and USC-Columbia grad enthusiastically agreed. She has enjoyed working with the students and says the show’s guests do as well.

“It’s rewarding being a mentor and I like being around their energy,” Jackson said. “They’re teaching me as well. We’re all students in the room and we’ve come a long way.”

“By The River” quickly gained a loyal audience, and underwent a gradual evolution that upped its game as Godish realized its potential. The first season was shot on a green screen set, but in 2019, grant funding plus support from SCETV gave Sawyer the resources to create “the library of a Southern home on the water, in a house I imagined in Beaufort.”

“That made a big difference. Then South Carolina Humanities gave us some money to pay authors to come in, and that gave us the ability to bring in more diverse writers,” she said.

“By The River” has received many accolades including a Communicator Award of Excellence in the Television Cultural category, the Communicator Award of Distinction in the Television Interview category, Silver Telly in the Cultural Series Category, and Bronze Telly in the Set Design Category. Recently, it was awarded a Silver Anthem Award from the International Academy of Digital Arts & Sciences in the category of Education, Art, and Culture – Special Projects.

“We are incredibly proud of Dr. Sawyer and her outstanding accomplishments. Her ability to engage students in such high-level experiential learning opportunities is exemplary; a real investment in their success as future professionals,” said USCB Chancellor Al Panu. “And we are equally grateful to SCETV for their unwavering support as partners.”

Watch “By The River” on demand at scetv.org/watch/by-the-river.

Carol Weir is the senior director of communications for the University of South Carolina Beaufort in Bluffton. 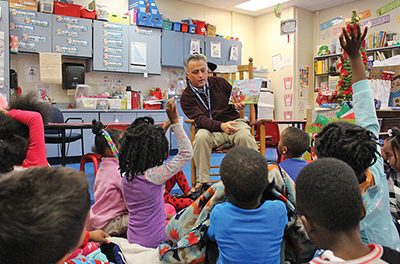 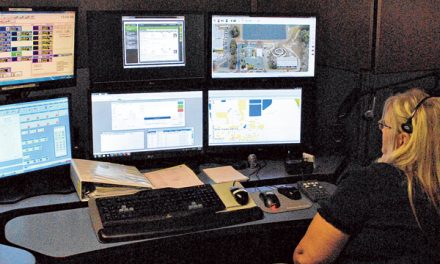 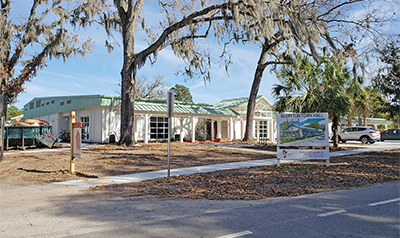 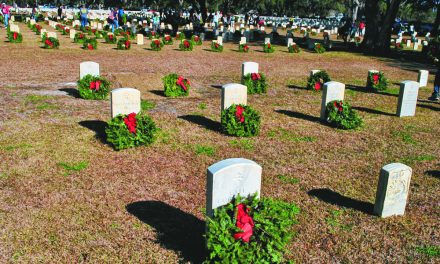