Looking ahead to amazing music this fall in Old Town 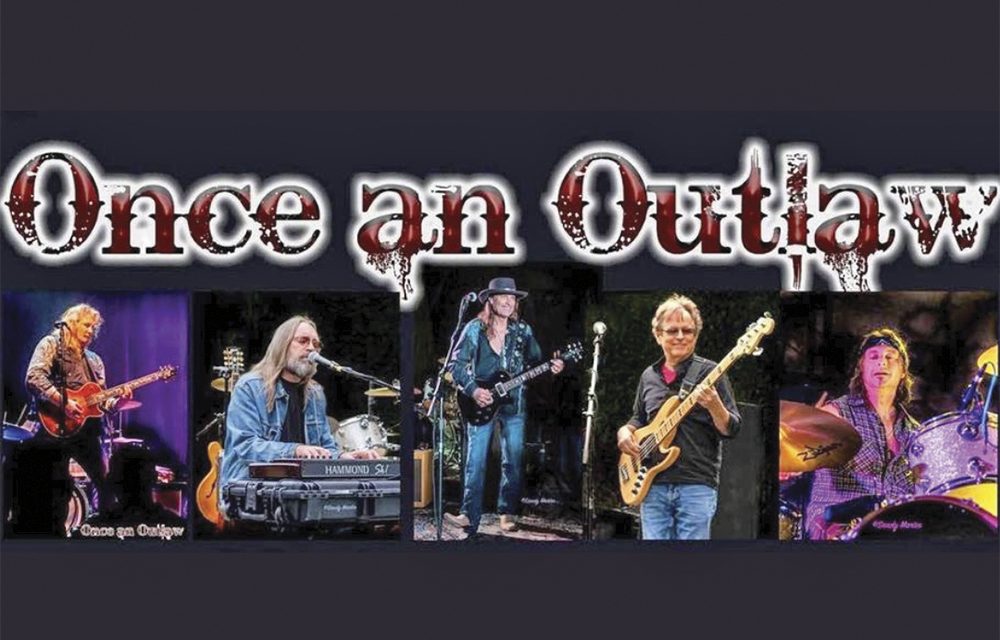 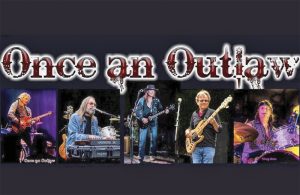 We are excited to let readers know that Once an Outlaw will be back at the Roasting Room the first week of November! Once an Outlaw brings together current and former members of some of the bands that created the Southern Rock genre.

We are so excited to bring these legends to Bluffton!

And I know a lot of you are excited to find out that Damian McGinty will be here Nov. 7. He is the lead singer of Celtic Thunder and became famous in the U.S. from his role in the tv series “Glee.” We are so pleased for the opportunity to have this Irish singer and actor at the Roasting Room.

One of my all time favorites, the absolutely incredible Shannon Clark and the Sugar are returning Nov. 10 to the Roasting Room as well. Their last show sold out and blew us all away. We are expecting this show to do the same.

Husband and wife duo Shannon and Brittany Clark joined the Warped Tour to represent Ohio in the mid-2000s. Soon after, tragedy hit the family with the loss of their second daughter. For a time, the music stopped.

Imminently, Shannon and Brittany’s creative songwriting would become the healing tool that brought them together and revived the band. When their oldest daughter, Navie, joined in 2019 as a vocalist/instrumentalist, they began experimenting with a new sound – and Shannon Clark and the Sugar was born.

Jennifer Knapp and Sarah Peacock are two artists coming Nov. 11 as a co-bill for the first time at the Roasting Room. Putting these two together is going to absolutely rock. Their voices are out of this world and we can’t wait for you all to hear these two.

The Brevet are coming back to Bluffton! This is the band that made me fall completely in love with the Roasting Room a few years ago. The Brevet is an American rock band based out of California, and they truly are next level.

And last one for now, but certainly not least – Dan Rodriguez. If you’ve been coming to the Roasting Room for a while, then you are sure to have heard his name. We all love him. He is a remarkable singer-songwriter, and his ability to tell stories is unmatched. This show sells out every time, so grab your tickets fast.

Amanda Hodge is director of mood elevation and human logistics at The Roasting Rom in Bluffton.

Amanda Hodge is director of mood elevation and human logistics at The Roasting Rom in Bluffton. 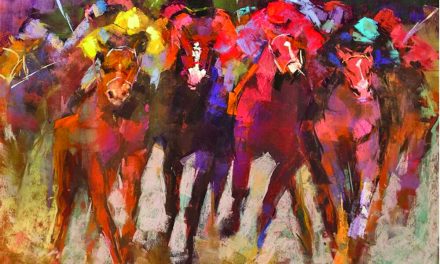 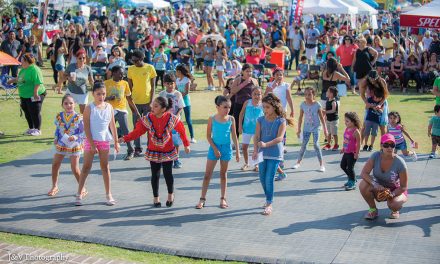 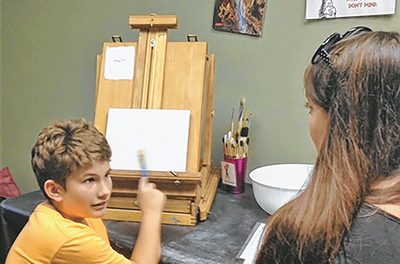