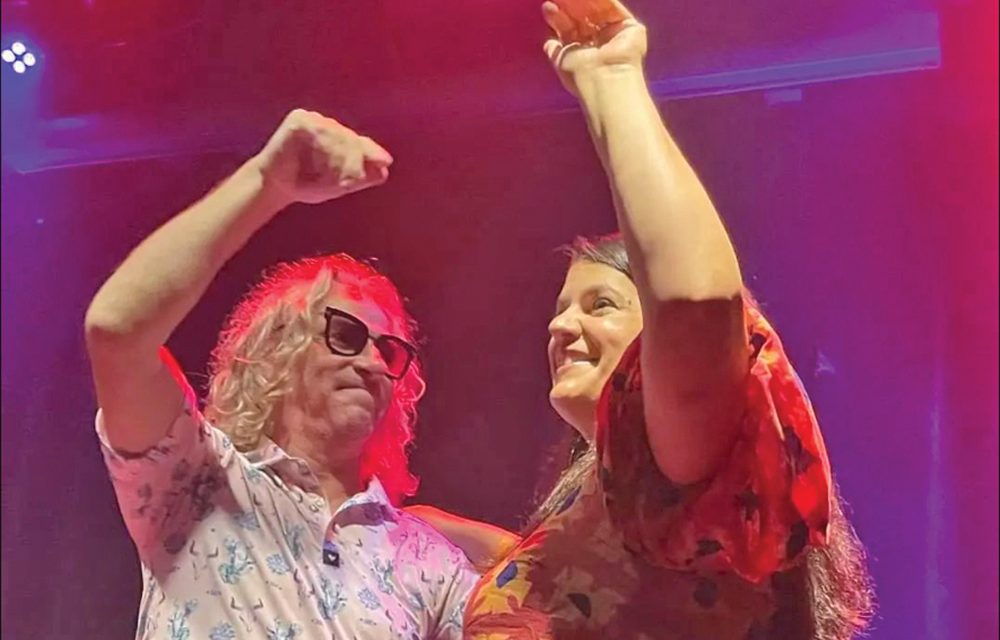 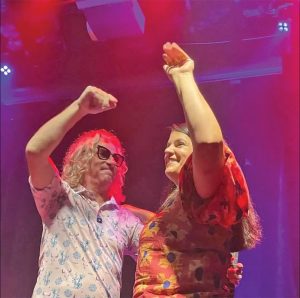 Ed Roland and Sophia Townes celebrate the success of the Lowcountry Autism Foundation benefit concert at the Roasting Room Loung. Roland, lead singer for the band Collective Soul, was the headliner for the event. PHOTOS COURTESY SOPHIA TOWNES

If the night had just gone as it was scripted, Sophia Townes would have been ecstatic.

The Beaufort County program coordinator for the Lowcountry Autism Foundation got a call a couple of months ago from Amanda Hodge, the special events coordinator at Corner Perk and The Roasting Room.

“We have had a great relationship with Josh and Kali Cooke and the whole Corner Perk family for years, but Amanda said they wanted to do an event to help raise more money for LAF,” Townes said.

Ed Roland, the lead singer for Collective Soul and a frequent Bluffton visitor, wanted to play a show where all the money went to a worthwhile charity. The Cookes immediately knew who to call.

“The work that Sophia and LAF do for the kids of this community, it is truly amazing,” said Kali Cooke of the event. “I taught music therapy back in the day and worked with a lot of kids with autism, so this is near and dear to our hearts. And Sophia is such a warrior, such a fighter for her kids and for all autism families, it was just a no-brainer for us.”

Several years ago, the coffee shop named a coffee after Townes’ 10-year-old son, called “Jack’s Roast,” with 25 percent of the coffee sales going to LAF. That alone has been an amazing gift, said Townes.

Fast forward to just a few weeks ago.

“To get that call, it was just amazing. At first, Ed was looking at late June. Then schedules changed and it was moved to July 11, my 45th birthday,” she said. “We were more than happy to make this part of the birthday celebration.”

The show sold out quickly, and Roland and his friends did not disappoint. A surprise musical guest, Roasting Room supporter and legendary island rocker Angie Aparo, showed up to play a few songs with his long-time friend.

It was another Roland friend who added another unique level of wow factor to the evening. Former “Rizzoli and Isles” and “Law and Order” star Angie Harmon was in town visiting friends at Palmetto Bluff and heard Roland was playing. When she showed up with her friend unannounced, Kali Cooke said the crew was more than happy to find tickets for her group.

“It’s Angie Harmon, I mean, come on. What a cool surprise,” Cooke said of the unexpected celebrity guest. “She could not have been sweeter.”

For Townes, it was a moment that left her and her husband, George, stunned and star struck.

“I caught this woman out of the corner of my eye, and I know my celebrities, and I could have sworn that was Angie Harmon, but I was just like, ‘No way. What in the world?’,” Townes said. “I was already nervous to get up on stage and thank everyone, but now, I gotta do it in front of Angie Harmon. Wow, what a crazy thing.”

As the night’s music concluded, Townes indeed got up to tell the crowd of LAF’s individually designed programs, advocacy and awareness efforts on behalf of kids with autism.

“I just told them I’m a mama on a mission, just shared my story from the heart,” she said. The short speech resonated with the crowd, as a few crowd members led a charge for some impromptu giving.

The ticket sales alone raised $3,200, but the cry of “Let’s do more” inspired Harmon to grab a jar from the bar and take to the stage. She had already pledged $1,500 and was ready to lead the efforts for more.

“We’re going to pass the bucket like an old school Baptist church service, so give what you can,” Harmon said. Between the ticket proceeds and the on-site giving, the event raised a whopping $8,600 for LAF.

“I don’t know how to properly put the words of gratitude together. It was just a spectacular night,” Towne said. “I was so wanting to get my picture taken with Angie, and I got over my shy streak to go up and ask. And she said, ‘Please, I’ve been wanting to find you to take a picture with you.’ That’s just an all-time night right there. What a birthday gift all around.”

It’s the kind of outcome that so often makes Bluffton an oasis of goodness for so many of us. It’s not that these kinds of nights don’t happen in other cities and towns. They just seem to happen in Bluffton a whole lot more.

“We just had no idea it would end up to be what it was, but that’s Bluffton for you,” Cooke said. “It’s why we love this place. You just provide the platform and these amazing residents take care of the rest. They are so giving.”

Townes agreed. Her colleagues in Charleston often ask her what makes Bluffton so unique. This is as good of an explanation as she can give.

“There is just this unexplainable air here. We take care of each other,” Townes said. “We have had such incredible partners here that facilitate nights like this, but it’s the people and their hearts that just take this town to a whole different level.”

Community Foundation of the Lowcountry gets national recognition 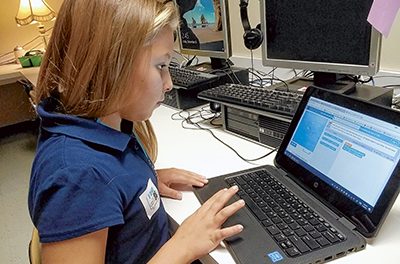 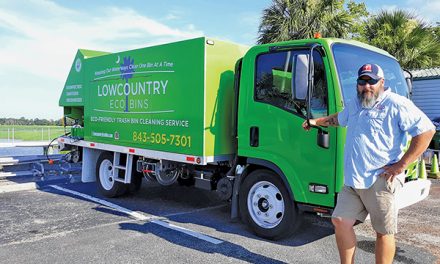 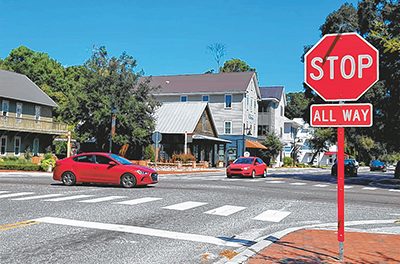