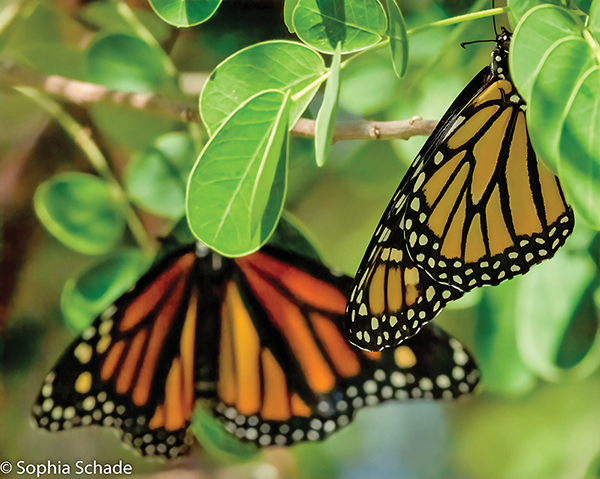 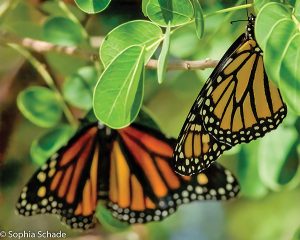 The Monarch Butterfly, biologically known as Danaus Plexippus, is a milkweed butterfly. It is thought that the name “Monarch” was acquired because it is considered to be the most beautiful butterfly, or the “king” of butterflies.

Six years ago, Sun City resident Debbie Spies Lacovara began raising butterflies by buying caterpillars and milkweed by mail. “After that season I decided to grow my own milkweed and allow nature to take its course,” Lacovara said.

Monarch caterpillars depend on milkweed, so Lacovara has grown it from seed as well as purchased at local nurseries. Female Monarch butterflies will seek out milkweed and begin laying eggs on it around April.

Since there are so many creatures that love eggs and baby caterpillars, Lacovara starts by carefully collecting the eggs which will typically hatch within four or five days into the larva, or caterpillar stage.

For their protection, all raising is done indoors and starts with supplying the caterpillars with fresh milkweed in covered bowls which are cleaned twice a day. When they get larger, they are transferred to net enclosures.

The caterpillar stage lasts about two weeks until they attain full growth, and attach themselves to the top of the enclosure with silk to transform into the third stage of pupa or chrysalis. Finally, they undergo a continuous process of metamorphosis for about 10 to 15 days before emerging as butterflies.

“I originally started this as just a hobby but now it’s a matter of conservation, as well as a teaching tool for my fellow neighbors,” Lacovara said. Raising Monarchs boosts their survival rate in the wild by about 90%.

One of the most important considerations before deciding to raise Monarchs is having sufficient milkweed to support their voracious appetites. Lacovara met a woman locally who also raises them and shared about 50 caterpillars when she began running short on milkweed one month.

Quite a few neighbors now grow milkweed to share and a few have become fellow “raisers” which enables them to “babysit” when someone goes on vacation. “I used to be very meticulous about records, recording every release by sex but I had such a busy Luna Moth season this year I just kept a mental count,” Lacovara said.

The highest count was 256 releases in one summer, with 100 during September. So far, she has released between 80 and 90 this year “with many, many more to go.”

Lacovara admits that after quite a few years the whole process is still fascinating and she loves to hear that people have butterflies flying around their yard. Thanks to her hard work and that of other dedicated Sun City residents, the community is even more beautiful.

Leslie Haas is a resident of Sun City Hilton Head. 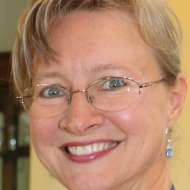 Leslie Haas is a resident of Sun City Hilton Head. 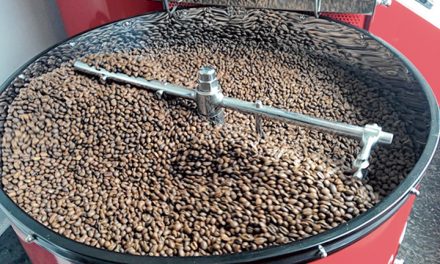 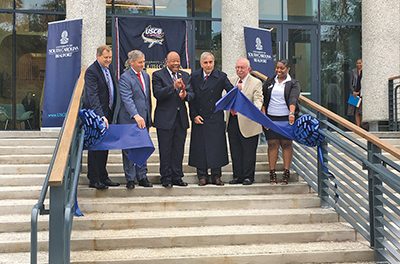 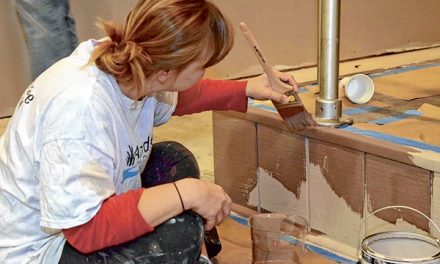