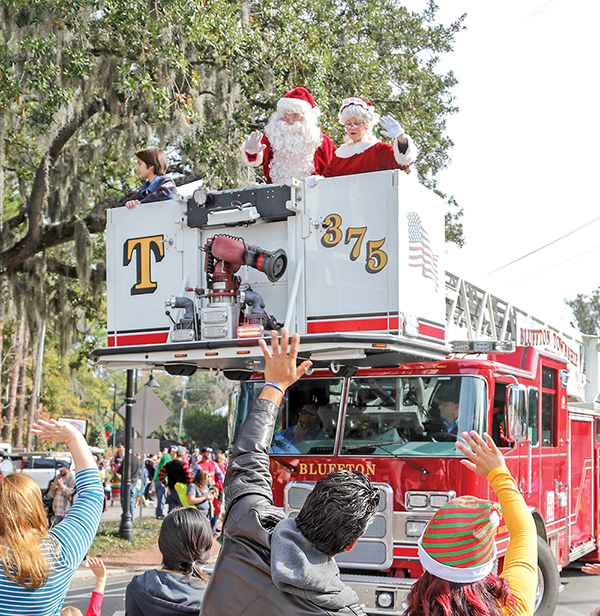 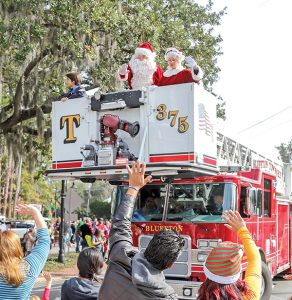 As is Bluffton tradition, Santa and Mrs. Claus arrive at the end of the 2019 Bluffton Christmas Parade atop a Bluffton Township Fire Department truck. This year, entries in the parade will remain stationary while spectators drive past in their vehicles.. TOM MILLS

Bluffton is divided over more than just politics and face masks these days. The people of Bluffton are also at odds over plans for an alternative to a favorite Christmas tradition.

Because of the COVID-19 pandemic, this year’s Christmas parade will look different than it has in years past. The Town of Bluffton will host a reverse parade the first Saturday in December.

In a reverse parade, the spectators drive by stationary parade participants, similar to a drive-through festival of lights.

Some people say it’s a creative way to keep the popular tradition going in a socially distanced manner, while others say the parade should just be cancelled this year. Some also say a reverse parade could be dangerous and cause traffic problems.

“Have a real parade or nothing at all,” Mark Trenske commented on a Facebook post by this writer. “Dumbest thing I’ve ever heard.”

Trenske added, “If you can stand in line at the store, play sports, vote, you can stand on the side of the road and watch a parade.”

“Actually, I think it is an excellent idea,” someone with the username LawrenceandArlene Spiegel responded to the post. “Our numbers are up, and this is a way to still celebrate without adding to our Covid issues. We want kids in school, so we don’t want kids testing positive after the holidays. Yes, it is outside, but I still think our priority is getting kids face to face, so why not do this as an extra measure of safety?”

Town public information officer Debbie Szpanka said parade participants will be set up in parking spaces with about 8 feet between them. The Town will place traffic cones with rope in the center of the road to separate parade participants from moving vehicles. Sorry, kids – candy will not be handed out this year.

“We are new to the area, but our four kids have always loved a Christmas parade,” Laurie White commented on the same Facebook post. “I am thankful for anything at this point. This is about making the holidays magical for the kids. My hope is they see fun Christmas floats and of course Santa. The kids will not care if they drive by in cars or stand on the side of the road.”

A couple of people also commented that they’d like to see some kind of tribute to Ameer Frazier, the 5-year-old boy who died in an accident at the end of last year’s parade.

Another Bluffton tradition that will be a little different this year is the lighting of the town’s Christmas tree. This year, the Town of Bluffton will stream the event on Facebook Live to avoid a large gathering. The lighting is planned for Dec. 4. Mayor Lisa Sulka will announce the parade’s grand marshal at the tree lighting.

Visit townofbluffton.sc.gov for parade entry rules and to fill out an entry form. The deadline to enter is Nov. 30 or after the first 50 applications have been approved, whichever comes first.

For more information, contact Lyndee Simoneaux at 843-540-1662 or lsimoneaux@townofbluffton.com. 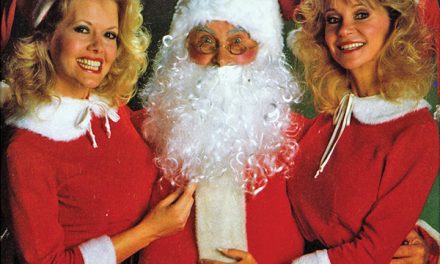 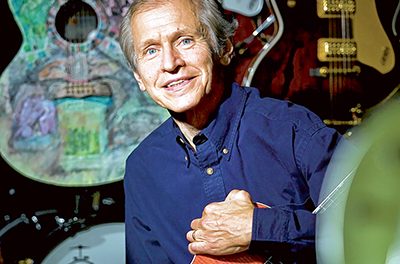 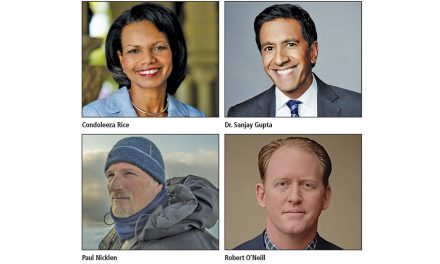 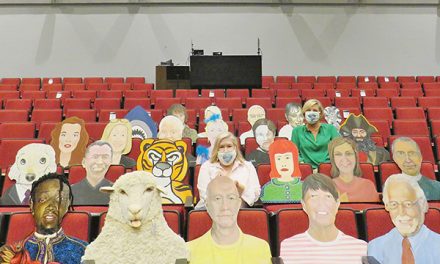