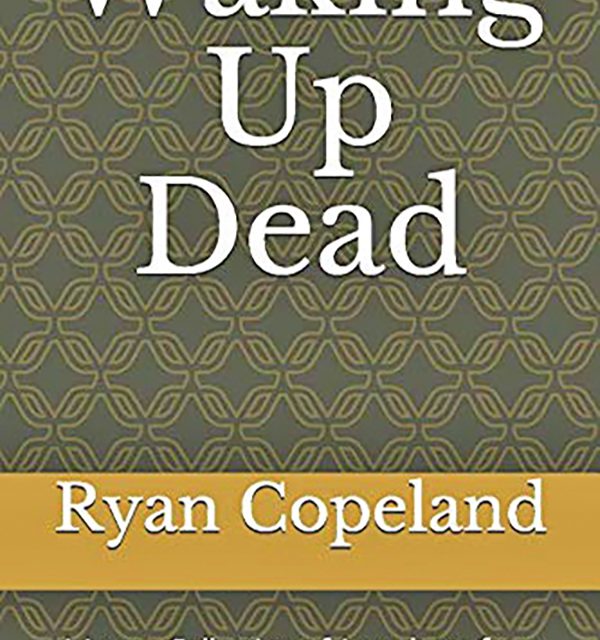 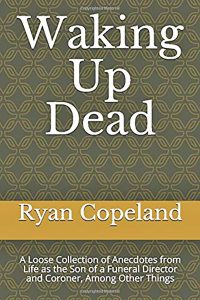 “Waking Up Dead.” Don’t let the title deter you from picking up this quick read. Written by Beaufort native Ryan Copeland, son of Curtis Copeland, longtime Beaufort county coroner and owner of Copeland Funeral Home, “Waking Up Dead” is a briskly paced read with fascinating details of local history and headlines from the 1980s and ’90s.

The description on the book cover calls it a “A Loose Collection of Anecdotes from Life as the Son of a Funeral Director and Coroner, Among Other Things.” (The “other things” are pretty funny, by the way.)

The collection is likely one of a kind or, at least one of very few. Probably not many kids grew up as the son of a widely respected community leader who was the county coroner AND the owner-director of the local funeral home.

The author was witness to and participant in a wide range of unusual experiences as a boy and young man – obviously the tragic, but also heartwarming, humbling and learning experiences.

Curtis Copeland had frequent opportunities to meet celebrities and politicians during his tenure as coroner, and many times young Ryan accompanied him. Among the celebrities they met were actor Tom Berenger, Sen. John McCain, George H.W. Bush (as vice president), Sid Bream (Atlanta Braves hero in the ’90s) and Lowcountry’s beloved son, author Pat Conroy.

Another author, Kathy Reichs, based a minor character in one of her novels on the Beaufort coroner, and Copeland was also part of an “Unsolved Mysteries” television episode, making him a local celebrity.

“Waking Up Dead” is more than a collection of stories from the author’s childhood. It is a tribute to the value and singularity of his father’s legacy. The tone of the writing is light-hearted and self-deprecating, and Copeland’s dry sense of humor makes this collection of stories most entertaining to read.

This would make a nice gift, not only for residents of Beaufort and surrounding area but also as part of a distinctively Southern presentation to a friend or cousin up north, anyone who appreciates a well-written book on small-town life in the Lowcountry … featuring accidents, crime, death and funerals on a regular basis.

The author lives in Beaufort with his wife and two sons. He also is the author of “The Beauty of Beaufort” and “Hilton Head Island: Discover the Treasures of One of America’s Most Cherished Towns.” Copeland’s columns appear regularly in the Beaufort Gazette and The Island Packet. He was also a contributor to “Along Southern Roads,” published in 2019 by Lydia Inglett Publishing/Starbooks.

Find “Waking Up Dead” at Nevermore bookstore in Beaufort, and on Amazon.com. 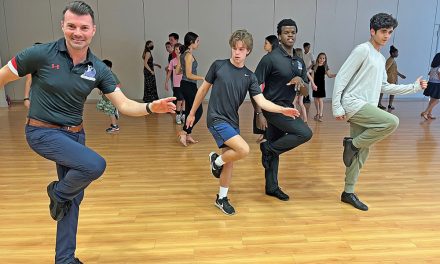 Dance is one-third of the performance triple threat 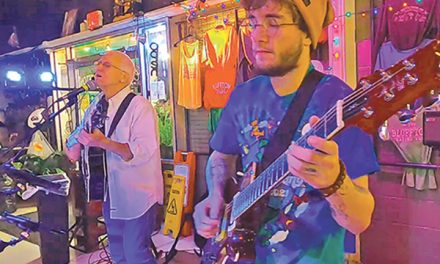 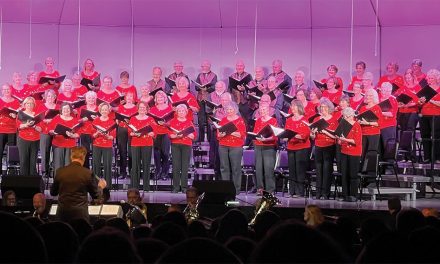 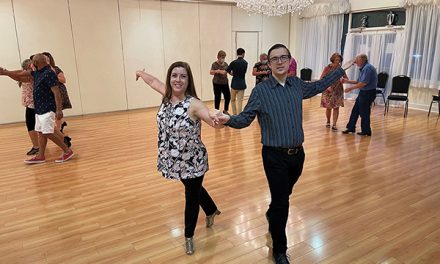 Mother and son duo enjoy time together while dancing