For a long time there existed a friction between law enforcement and those with mental health issues. The friction was rooted in a misunderstanding on both ends.

In 2004, NAMI (National Alliance on Mental Illness) SC implemented a program to held build a bridge between these two communities.

The Crisis Intervention Team (CIT), originally known as The Memphis Model, was first developed in 1988 and has since spread throughout the country. The CIT program includes members of  law enforcement, mental health and addiction professionals, individuals who live with mental illness and-or addiction disorders, their families, and other advocates.

Unfortunately individuals with mental disorders can end up in the criminal justice system because of the lack of understanding regarding their illness-related behaviors. The CIT program encourages an alternative to aid in access to much-needed medical treatment by altering the interactions between those with mental illnesses and the first responders.

There is an emphasis on safety regarding all parties involved. Research shows higher success rates in serious crisis situations within communities that actively participate in the CIT Program.

While Cloud is the CIT director, NAMI SC Executive Director Bill Lindsey overseas the program for the state.

The Beaufort County Sheriff’s Office became an active participant in the CIT program within the first couple of years that the program was implemented in South Carolina. Before the CIT program came to Beaufort, options were limited to ambulance assistance when it came to calls related to those with mental health issues. Law enforcement would try their best to diffuse the situation, but lack of training made this difficult.

Staff Sergeant Eric Angstadt has been with the Beaufort County Sheriff’s Office for more than 14 years. “The CIT program was very informative,” Angstadt said. “Since I have been in law enforcement I would say that in the last five to 10 years, we have been handling more (mental health related) calls than when I started. It was very helpful to know that there are a lot of resources out there to assist law enforcement as well as the people we are trying to help.”

The CIT program helps build a bridge by showing the daily struggles of a person with mental illness as well as their loved ones. It can be a huge relief to see an officer with the designated CIT green pin on his uniform helping your loved one in a crisis situation.

“Whether you have two years or 15 years of law enforcement experience, I highly recommend CIT training,” Angstadt said. 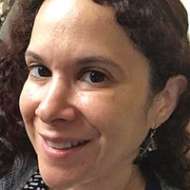 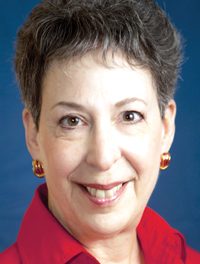 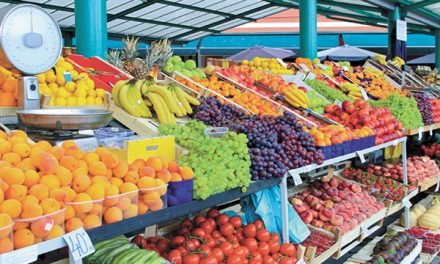 Explore the benefits of pure juices and smoothies 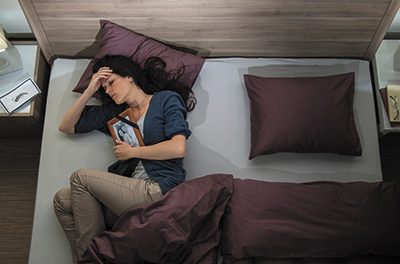