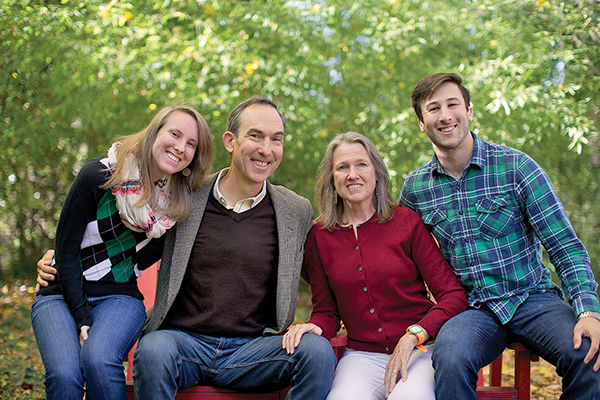 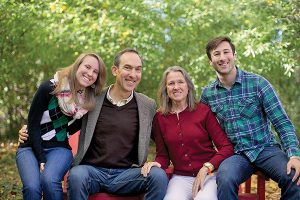 Before his daughter was born prematurely, Bob Krech had never read the Bible. He had been to church and heard Bible verses read aloud, but had never studied the Bible prior to that point in his life.

Krech’s wife, Karen, had an uneventful pregnancy until she began bleeding one morning in November 1992. Karen went to the doctor, who said she had begun to dilate.

She was immediately sent to the hospital, where a medical team worked to slow down the birth.

“The baby was born fairly quickly, and all of a sudden she was kind of whisked away into a corner surrounded by nurses,” Bob recalled. “We had just gotten a glimpse of the baby, and I’d never seen anything so small. She was as big as your hand.”

The doctor said the baby wasn’t doing well and was being kept alive by machines. She said the best they could do was give the baby back to her mother to keep her warm while she passed away.

Faith’s parents couldn’t accept that. They insisted on intervention. So the tiny infant was swept away to the neonatal intensive care unit, where she spent the next four months.

Faith had a lot to overcome over that time: she had a heart defect, developed an infection, had extremely high potassium at one point, and had to remain on a respirator for two months.

But Faith continued to fight, and her parents never gave up hope.

Just a couple of days after Faith was born, her father got down on his knees and prayed.

“I remember thinking, ‘Wow, these are important,’” Bob said. “‘Where do I find these?’”

He pulled out the one Bible he had in the house and began looking through it. He had no idea where to find the words that were going through his head, so he called a friend who was in seminary at the time. He found the verses and began praying over them.

“I basically was saying to God, ‘These are promises from you, and I’m claiming these promises,” Bob said. “All of a sudden, I felt a peace and a contentment. … That changed everything for me.”

Bob began praying like he had never prayed before. He believes those prayers worked and God healed his daughter.

Faith’s father, an author and educational consultant on Hilton Head Island, recently published a book about his daughter’s fight for her life. “A Little Faith: A Father’s Miracle Story of Faith, Hope, Love, and a Micro Preemie” can be purchased through Amazon, Barnes & Noble and Indie Bound. For more information on the book, visit beliefbooks.com.

“To folks who might read the book or be in similar situations,” Bob said, “I would say, ‘Turn to God. Bring it to God, and seek his support, counsel, wisdom, help and power because he can do miracles.’ And this was a miracle.” 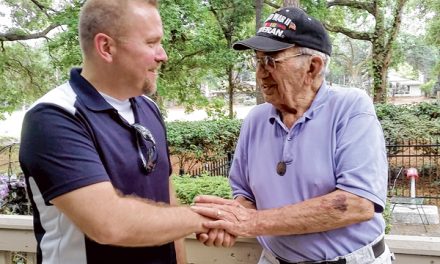 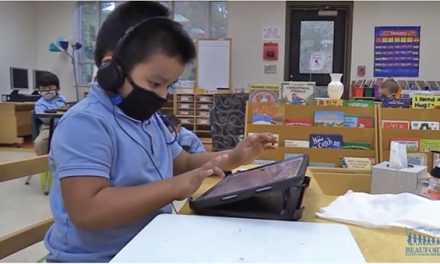 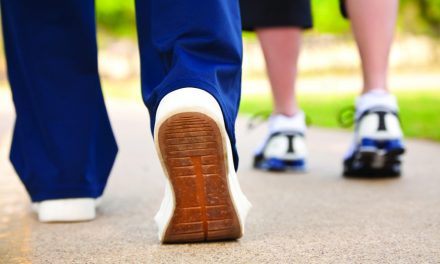