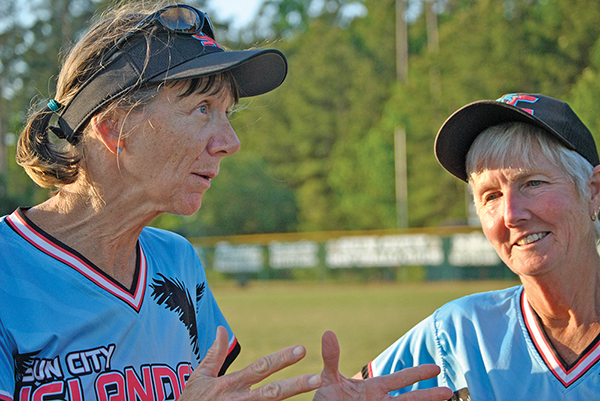 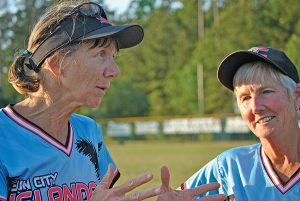 Victoria Black thought it was a good idea in 2017 when Peg Welch, another softball player in Sun City Hilton Head, suggested they get a women’s league started. There have been coed teams for years, but not women-only.

“I helped her get the league going and three months later she moved,” Black laughed. “That was OK. We started just playing. Then it started morphing into getting more ladies in, and we started playing scrimmages.”

Named for the founder, the Peg Welch Ladies League began. Teams were loosely formed by having each group wear different color shirts. By November 2019, the casual sport was an official women’s softball league with four teams and a small pool of committed players.

Little did Black know that within four years that league would produce The Islanders – the first women’s travel team from Sun City to win an International Senior Softball Association tournament. Played in Jacksonville in April, it was the team’s second tournament.

“There were a total of six teams in the tournament, and The Islanders won in the 55-AAA division,” Black said.

Debbie Daugherty, another softball player, said that the travel team was limited to only Sun City residents, a limitation the other teams in the tournament did not have.

“There’s a blog out there for teams looking for a good second baseman or catcher for a tournament. There was one team from Detroit, another team had player from North Carolina, South Carolina, West Virginia, all over. These girls out there – they’re like machines. They can hit the ball, they’re big and muscular. It’s great being our age, and having this accomplishment. All these other girls had 20 years’ experience, and we’re just gutsy.”

The travel team idea came up in 2018 with a group of women who wanted to compete outside of Sun City.

“We formed a team made up of more experienced players, and started with Sun City Peachtree in the fall of 2018, playing against their team on their property,” Black said. “Then we started talking about getting into tournaments. Basically the team is selected from the women in the ladies’ league. If you want to participate in the travel team, you come to the practices.”

Those players get invited to work out with The Islanders and find out what conditions are needed on the team. Dennis McGuire, the manager, and coaches John Meckley and Bob Black, get together, determine what the needs of the team are and who will be selected.

In the beginning, the women were playing every week and had instructional clinics. There were so few subs that if someone got hurt during a game, the managers pulled players from other teams and dropped them in, Black said. Just like every other Sun City club, there aren’t any tryouts to join the league, and anyone can come out to three sessions and play.

“What Victoria doesn’t say is she takes any women, no matter what their skill level,” Daugherty said. “Not everybody’s hitting it over the fence but everybody’s got your back, and we just encourage each other so much.”

Both women played softball when they were younger, and Black mostly played basketball, but when they moved here, they picked the game up again.

“We moved here because of the field. My husband saw it and said this is it,” said Black. “I play because I like it. It gets me outside, I get to meet with people, and it’s a team sport, and I love team sports. It’s a good group we have here in Sun City.”

The average age for the travel team is 63, and the team plays in the 55-AAA bracket. The oldest member of the league is in her 80s, said Black, while most players are in their 60s.

“I think once you play it, it’s like riding a bicycle and you have the competitive instinct in you,” Daugherty said. “Though we run shorter and throw shorter, we still have that desire to get out on the field and compete. We’ve been out in the sun, out in the rain and we say that we’ve got aches and pains but there’s nothing a heating pad or a good orthopedic doc tor won’t fix.”

“Yeah. Just rub some dirt on it and get back out there,” Black said.

The league is hosting Sun City Peachtree May 18-19 for some friendly competition, and a second travel team, The Hurricanes, is being formed. 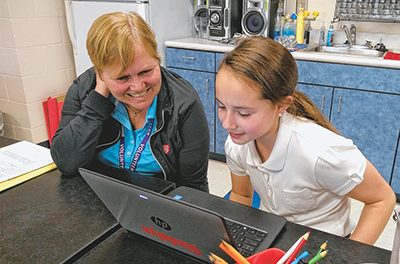 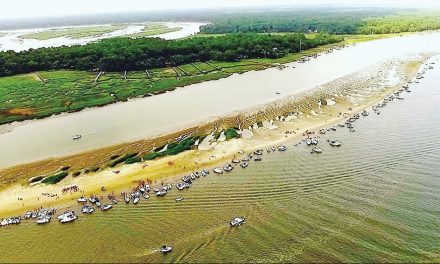 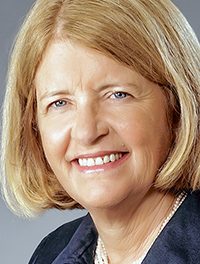 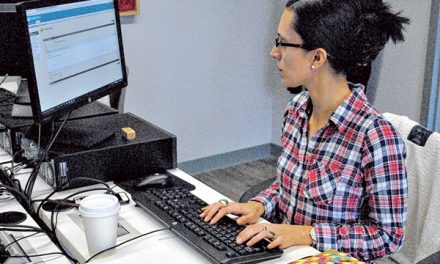