This Pumpkin is waiting to be picked and loved 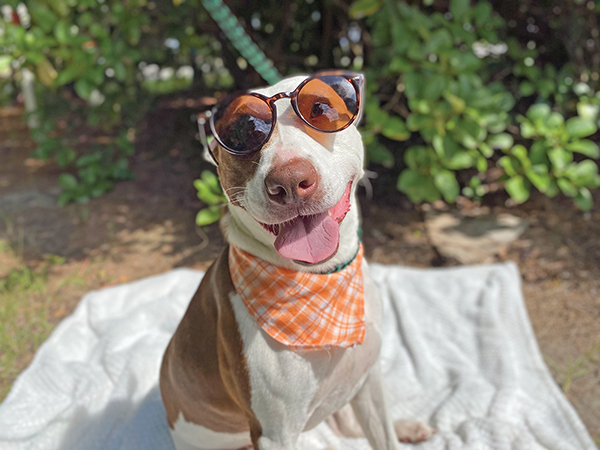 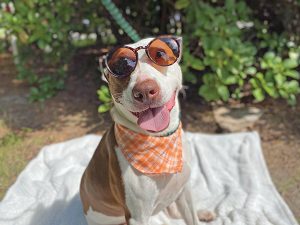 They say the third time’s a charm and we hope that’s true for Miss Pumpkin. Originally adopted from a shelter in Kentucky, this happy dog later found herself at another shelter in the Lowcountry.

Pumpkin’s family had to give her up in May, along with two other dogs, after they became homeless and were forced to live out of their car. Her furry friends were adopted, but after more than two months, still no one had picked Pumpkin.

We heard Pumpkin’s story and decided to bring her to the Palmetto Animal League Adoption Center for a better chance at a new life.

“Every time I walk through the kennel, Miss Pumpkin makes herself known with a big smile!” said Sally Dawkins, PAL adoption specialist. “Despite all of the hardships in her life, she is always happy to meet new people.”

Pumpkin is great with cats and kids. When it comes to other dogs, she tends to be a little picky. This 5-year-old beauty loves to go on walks, play dress-up, give kisses and spend time with people.

Pumpkin is ready for a new season of life, and she can’t wait to spend it in her third and forever home.

“Pumpkin was made for fall, even down to her coloring,” said Dawkins. “I can see her jumping in leaves or snuggled up in a blanket by a fire with her new family.”

Miss Pumpkin definitely lives up to her name, with a personality that’s just as well-rounded and sweet.

“Growing up, I was raised on Charlie Brown,” said Dawkins. “So, my first thought when I met her was, ‘It’s the Great Pumpkin!’”

To schedule a meet and greet with Miss Pumpkin, call the Palmetto Animal League Adoption Center at 843-645-1725. She is sure to add some spice to a good family’s life.

Also, mark your calendars for a live, virtual candle lighting on Remember Me Thursday, set for Sept. 24 at 5:30 p.m. on Palmetto Animal League’s Facebook Page. We will rejoice for those pets, like Pumpkin, who have been rescued and shine a light on those still waiting.

Plus, when you make a donation in honor or memory of a beloved pet in September, your dedication will be posted on PAL’s Virtual Tribute Wall and on the actual walls of the PAL Adoption Center. For more information, visit PalmettoAnimalLeague.org/RememberMe. 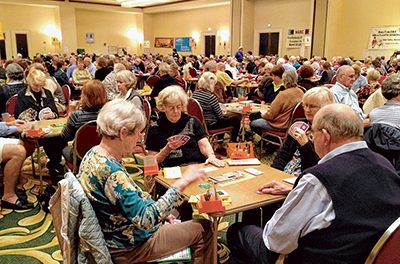 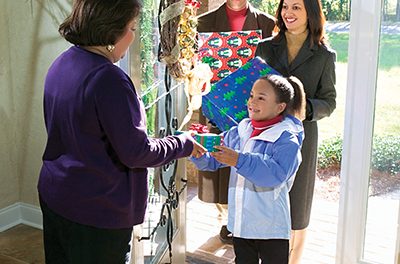 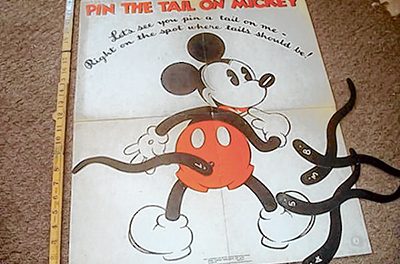 In collecting, sometimes the best things in life are free 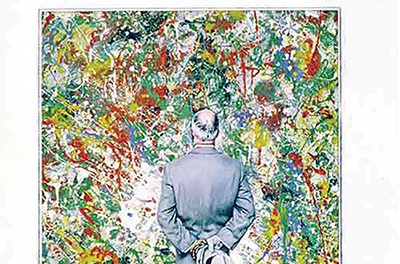