What are some new options in plastic surgery? 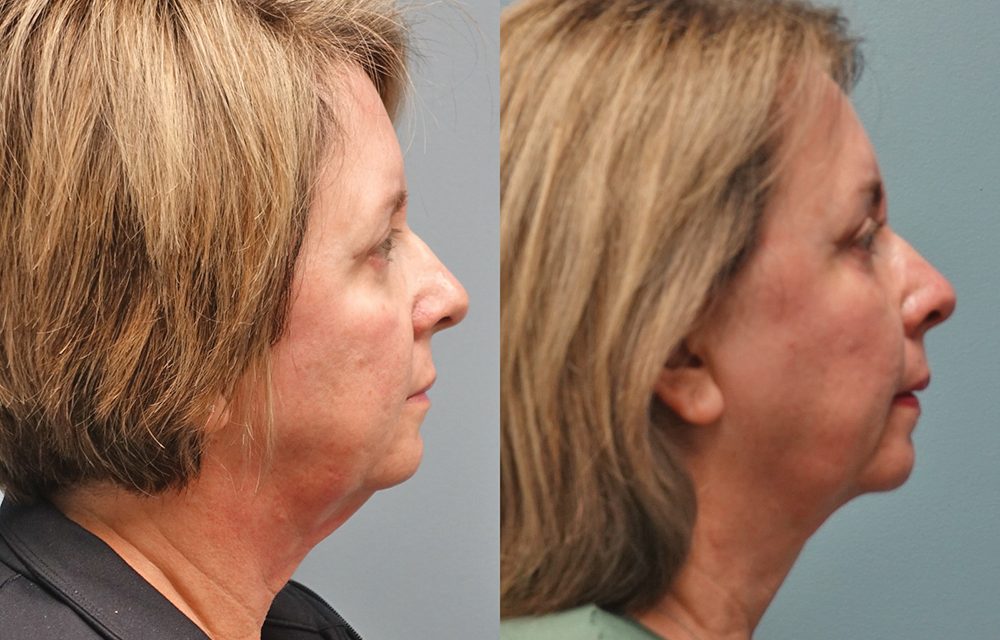 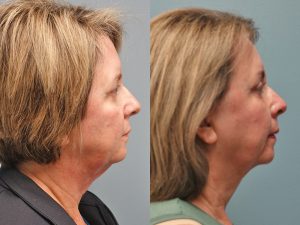 The concept that heat can shrink living tissue is not new. As a child, I saw bacon shrinking in the frying pan, and since then I’ve seen just about everything shrink with enough heat.

How can we use this process in plastic surgery? An example of the need is after a liposuction, which removes fat, but for the most part does not tighten the skin to match the lesser volume of the underlying fat loss following liposuction.

For several years different designs of equipment have been created to do just that – tighten the skin through application of heat. The latest example of such equipment is the Renuvion system.

Renuvion is used by inserting a probe, generally through the holes used for liposuction, just under the skin to emit heat in the form of “plasma.” Plasma is the fourth form of matter. (Remember the three forms of matter? Solid, liquid and gas. Now there is plasma, the fourth form.) The best example of plasma is a bolt of lightning – fast and hot, just what we want.

With the Renuvion, the micro-bolts of lightning are created by passing helium through the probe across heat from radiofrequency created from the probe. The skin tightens before your eyes while doing the procedure.

Even better, the skin tightens considerably more over the next six to nine months from the remodeling of your renewed collagen and elastin.

The most common areas for treatment are the lower face and neck, with or without liposuction; abdomen, also usually with liposuction; the back and “love handles”; inner and/or outer thighs; knees; arms; and just about anywhere you have skin that needs to be tightened.

An interesting area for treatment recently has been the front of the thighs that have a “cottage cheese” appearance. This has been nearly impossible to treat effectively until the advent of plasma treatments.

For recovery, the same measures needed for liposuction are used with the Renuvion, mainly a compression garment for the treated area(s). Getting hot – as in jogging, playing tennis, or vigorous working out – should be avoided for six weeks, as this would cause swelling.

Finally, one must have patience because the final skin tightening will not be seen for nine months.

Most often only one treatment is needed, but I had one patient who wanted more tightening in her abdomen, and a year later another Renuvion was done, and further tightening did occur.

It’s best to consider the Renuvion as a measure for those with loose skin, but are not quite ready for a neck lift, tummy tuck or major surgery in other areas. In some cases, the Renuvion is used with major surgery to further enhance the results. 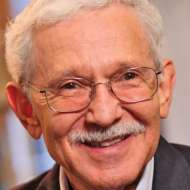 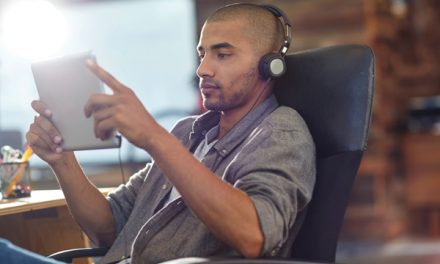 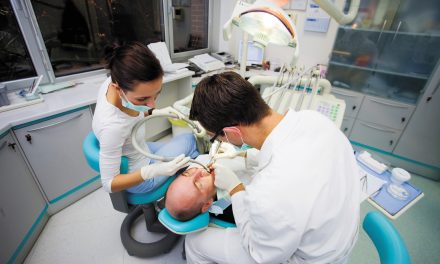 Education on dental procedures should leave nothing to fear