What caused largest ever Medicare Part B premium increase?

Is inflation to blame for Medicare’s largest Part B premium increase in the program’s history? I think not.

It’s true that Medicare premiums have been growing steadily for decades to keep up with inflation and the rise in healthcare spending.

So perhaps you’re thinking Medicare had to raise the Part B premium almost 15% to adjust for rising inflation?

Turn on the news, and you’ll hear politicians blaming one another for an inflation crisis, reckless spending and liberal policies.

However, anyone working in the Medicare space knows inflation had nothing to do with the premium increases, because Medicare is practically shielded from inflation. Unlike groceries and gas, Medicare is not susceptible to inflation because the program sets prices for hospitals and doctors.

The effect of recent inflation, so far, on prices is zero. Why? Because Medicare controls prices through Medicare assignment. This means that your doctor, provider, or supplier agrees (or is required by law) to accept the Medicare-approved amount as full payment for covered services.

Centers for Medicare and Medicaid Services (CMS) cited the main factor that determined the 2022 increase in Part B premium spike was that they needed to raise money for a possible unprecedented surge in drug costs, predominately from the new Alzheimer’s drug, Adulhelm, slated to hit the Medicare market.

This new drug was priced at $56,000 per year per patient. It’s estimated that Medicare spending on Adulhelm for one year alone would cost $29 billion, far exceeding the price of any other drug.

Recently, Medicare finalized its plans to restrict coverage for the controversial, pricey drug. The final decision puts new restrictions on the drug Adulhelm, which means less of a financial burden on Medicare.

Last summer, doctors and scientists raised concerns over whether Aduhelm actually works, and government watchdogs have investigated whether the FDA followed proper protocol to approve it – and they questioned its high price tag.

Nevertheless, in early April, Medicare restricted the drug’s use to only patients participating in clinical trials. The decision squashes the end of an intense offensive from drugmakers to force Medicare to pay for an unproven drug.

Medicare’s narrow coverage policy regarding Adulhelm is a huge blow to Biogen, which anticipated that access to the Medicare market could rejuvenate the drugs unfruitful sales.

So, we can’t blame politics or inflation for the increase, especially since, as Paul Harvey said, “now, you know the rest of the story.”

But this story is far from over. You heard it here first: I guarantee you that health secretary Xavier Becerra will make a statement soon, and in that statement he will reverse Medicare’s decision to raise premiums from $148 to $170.10 per month.

By how much, you ask? I’ve never been a very good gambler, but if Vegas put a line on this, I’d say the over-under is $10. Plan on seeing your Part B premium fall to the $160 range sooner than later.

Chris Dewey is the founder of May River Medicare Insurance in Bluffton. 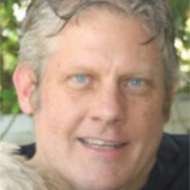 Chris Dewey is the founder of May River Medicare Insurance in Bluffton. 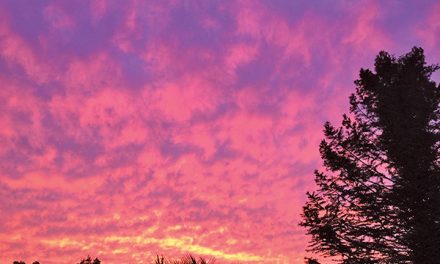 While we wait, we still have mission work to accomplish 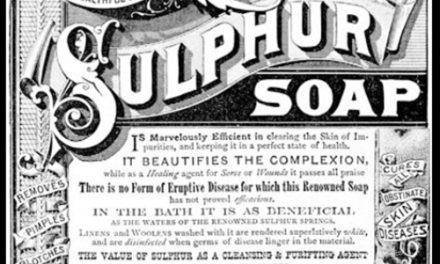 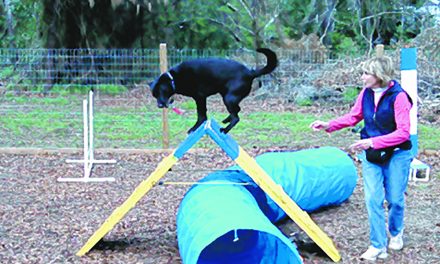 Is non-competitive agility a good idea for your dog?