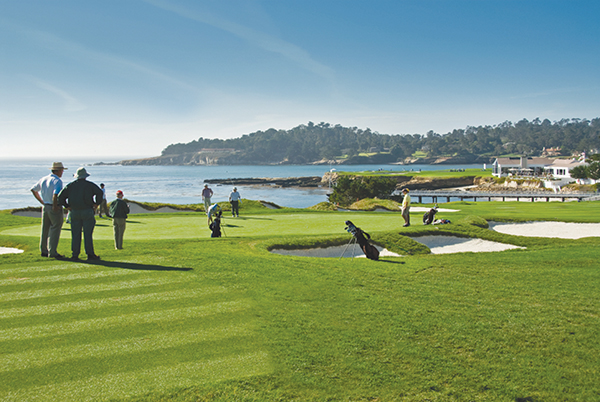 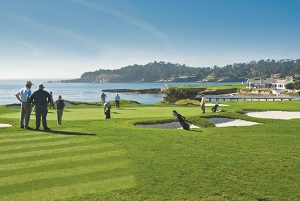 Backing up a great golf score with another one is rare. Here’s why:

1. Golf is a difficult game. It is tough to shoot one good round, much less two back to back. The odds are greatly against you.

2. Many factors affect a round of golf. One day you are hitting greens, next day you are putting lights out, next day you are lucky. To shoot a great round, you have to get all those ducks in a row in one day. And to do it two straight days – well, good luck!

3. On the first day, everyone is equal and many are flying under the radar. But when one player jumps to the forefront with a great score, suddenly all eyes are on that player, and he or she might cave a bit to the new visibility and accompanying pressure, making it harder to repeat the next day.

5. Still, there are players who do string together great scores. Steward Cink did it with a pair of 63s at this year’s RBC Heritage.

The players who accomplish this feat consistently practice both the physical and mental side of the game and prepare themselves for these situations. They play a lot of competitive golf, work on keeping their scores within a narrow range, and even anticipate shooting great scores and not getting too excited about it. They just focus on the swing keys or images that led to the great score yesterday, and hope it works again today.

The takeaway might be to just play the percentages and follow a great round with a good round. You can’t force a great round. Good rounds, yes, but the great ones seem to have a mind of their own and just happen.

You are not going to win a four-round tournament on the second day, but you could lose it, particularly if you let your excitement and lofty expectations get the better of you.

Just go out and execute your swing keys and images, play the percentages, and the score will take care of itself.

Tom Dorsel, Ph.D. is founder and head instructor at “Sport Psychology of Hilton Head” on Facebook. His latest book is “Golf: The Mental Game.” dorsal.com 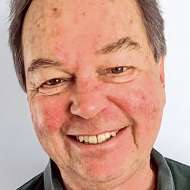 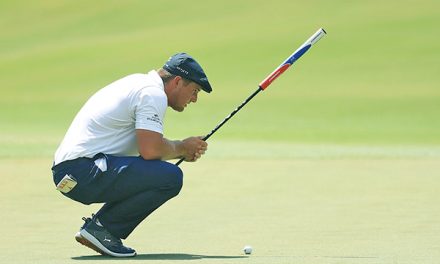 Golfers who want more distance have options to achieve it 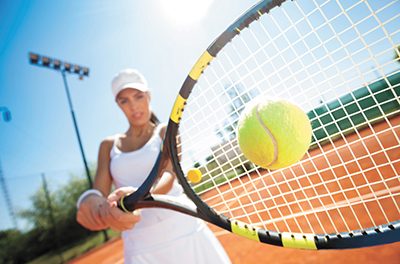 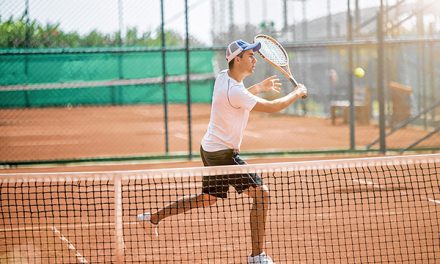