February is Black History Month. My congregation celebrates the stories and achievements of African Americans every month. However, during February, many members will wear traditional African clothes to worship.

We view February as a time of celebrating our culture. While African Americans make up a very small percentage of the U.S. population, less than 14%, our food, music, dance, worship, comedy and literature have a much greater impact on American culture than our numbers would indicate.

Most of our members struggle with the notion of Black History Month. We have two primary complaints.

First, we struggle with the premise. Black History Month seems to be based on the myth that the Black race is behind other races and is slowly catching up. When a member of the Black race reaches parity with the other races, that individual is celebrated as “the first African American” to obtain a new height.

For example, Jackie Robinson was the first African American to play baseball in the Major League. Implied is the notion that Robinson was able to hone his baseball skills to such a level that he could compete with white athletes.

Robinson was a great baseball player, but he was not the best the Black race had to offer. There was an entire Negro League that had many players who held superior skills to the average player in the Major League.

There are many reasons for the absence of Black history in our schools’ textbooks. Black history reminds us of our nation’s dark side. We are the greatest country on the planet. We offer our citizens the greatest potential for life, liberty and the pursuit of happiness.

Yet, this great nation once practiced chattel slavery, Jim Crow Segregation, and voter suppression through literacy tests and poll taxes. We cannot properly understand American history if we do not include Black history. For example, the 3/5 Compromise and the Second Amendment of the U.S. Constitution are meaningless without an understanding of Black history.

As difficult as it is to acknowledge the flaws of our nation, it is vital that we teach our citizens the full story of American history. We have become a great nation because we have learned from our mistakes. Those who are not able to learn from the past are destined to repeat it.

Jesus said, “You will know the truth, and the truth will set you free.”

If our nation is going to live up to our great potential, we must include in our textbooks, the stories of all Americans. This will provide us with a full telling of the truth and the truth will set us free. 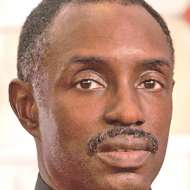 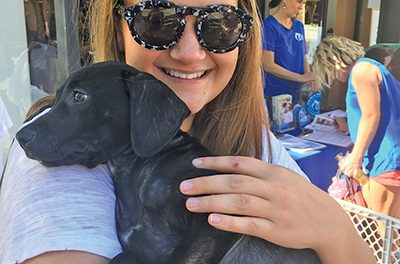 Goal for 2018: Save more lives than ever before 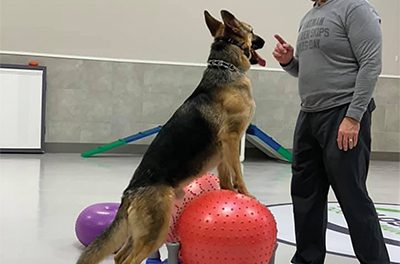 Adjust your resolutions, goals to allow for flexibility